Your changes have been saved
All Audio ‎The Weekly Listen 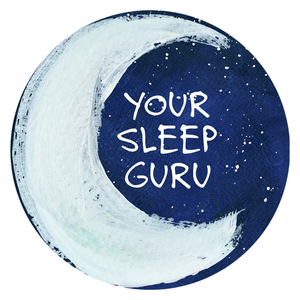 Your Sleep Guru
Tagged in this Audio:
More
Jump to Full Description Transcript
Playlists that Secret World appears on.
Share 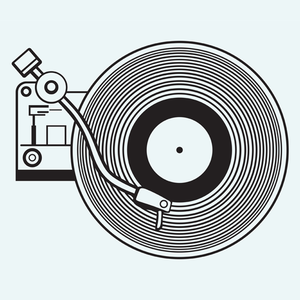 Song Meanings: A Collection of True Stories About Famous Songs & Musicians
06:10:27 6/13/21 13 audios
Up Next
Full Description
Back to Top
One of my favourite songs from Peter Gabriel
Transcripts
Back to Top
So now we get to the third verse and we've got a new loop yet again, a change again in the drum pattern. We've got more keyboards coming in and he rises up that higher octave for the entire verse and this is where he really shines. His voice is just impeccable in this range, It always has been. And just the way he brings it up there, the entire intensity of the song engages and we're preparing for that climactic bridge that's coming. So so many divided into black adam underneath. Uh huh. Mhm. You put a receive of course, right at the end of that third verse, we actually get the introduction of Tony Levin playing, chapman stick base and it's amazing that we've gotten this far into the song and there's no base, there's this keyboard based kind of happening covering that low end. But the bass player hasn't jumped in at all until this point, of course, we changed in that a little more rhythm to go along with it. But Tony 11 plays this incredible baseline. It's just so cool, so memorable as a melody in and of itself. And it is just every time he gets to that part of the song, it's just a great climactic bridge coming in. So he's introducing this theme of the baseline and then the vocals that go along with it.
Up Next
Popular Playlists
Best Yoga Podcasts: Listen & Learn New Poses Sour Shoe's Greatest Moments on The Howard Stern Show Listen to: Top 15 Funniest Barack Obama Quotes 9 Game Design Podcasts Every Game Designer Needs to Hear 7 Podcast Episodes About The Golden State Killer That Will Keep You Up at Night David Parker Ray & Shocking Audio of the Toy Box Killer You Need to Hear Best UFO Podcasts That Will Abduct Your Mind Controversial Joe Rogan Experience Episodes Audio Wack Packer Beetlejuice Best Moments on The Howard Stern Show Best NoSleep Podcast Episodes To Terrify You Sexy ASMR Audio to Turn You On
Popular Categories
ASMR Business & Tech Cannabis Fashion & Beauty Gaming History Home & Garden Kids & Family Spirituality Travel
Add to playlist
New playlist