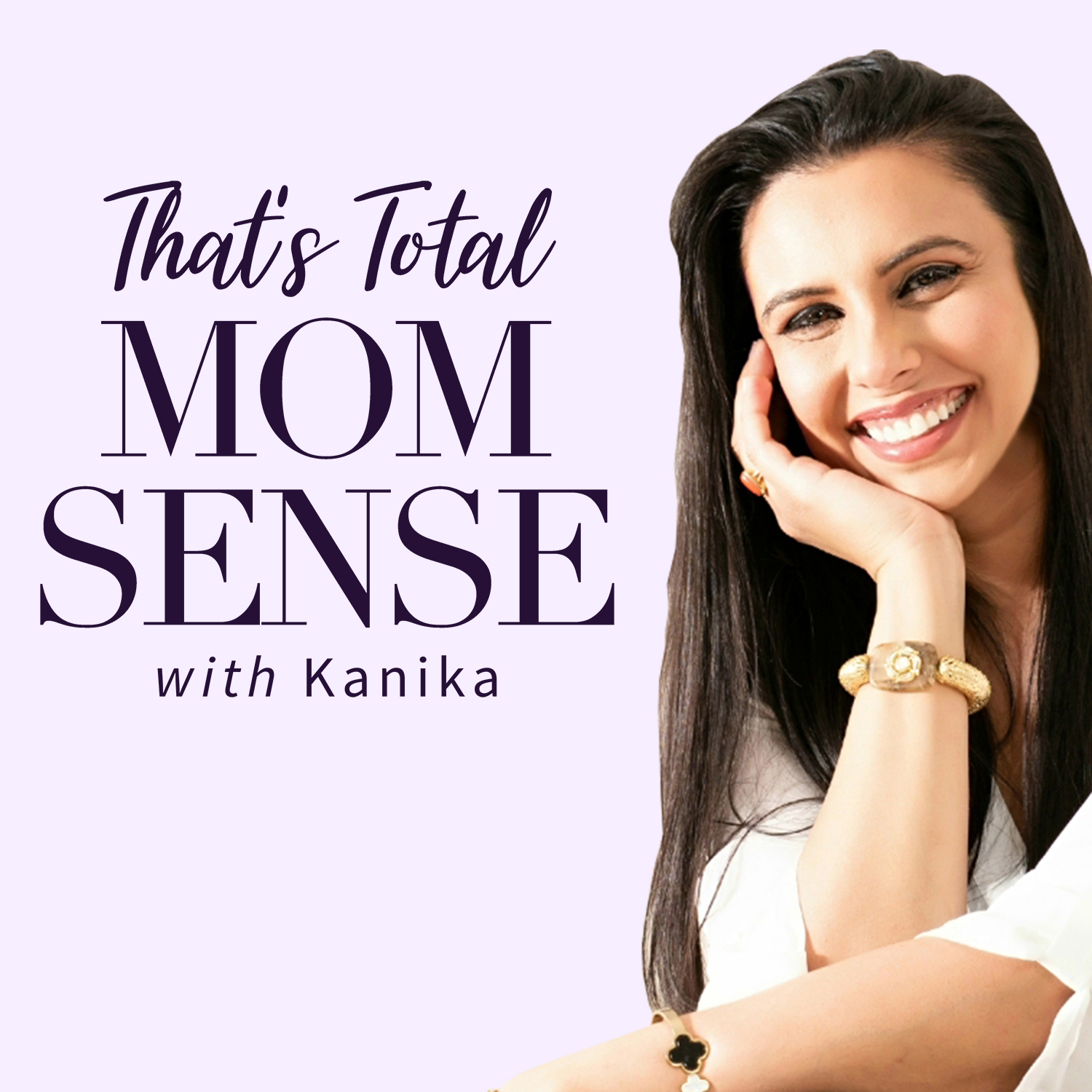 Martial arts is a metaphor for life. Did you ever think about that? It requires a fine balance of the body, mind, and spirit - a keen understanding of people and their intentions, skill, flexibility, wisdom, focus, anticipation, practice, and after you are hit to the ground with this challenge or th
Category: Kids & Family Moms
Publish Date: Oct 14, 2021
Tagged in this Audio:
More
Jump to Full Description
Snippets are a new way to share audio!
You can clip a small part of any file to share, add to playlist, and transcribe automatically. Just click the to create your snippet!
Snippets: Clips of SHANNON LEE: Leading A Legacy that people like

There are currently no playlists containing this audio.
Add this audio track to one of your playlists
Add to Playlist
Up Next
Full Description
Back to Top
Martial arts is a metaphor for life. Did you ever think about that? It requires a fine balance of the body, mind, and spirit - a keen understanding of people and their intentions, skill, flexibility, wisdom, focus, anticipation, practice, and after you are hit to the ground with this challenge or that level of adversity, you muster up the courage and willpower to stand up and fight again. That is what living is all about. Today, I am joined by a woman who lives by this philosophy more than anyone I know. She is Shannon Emery Lee. She’s famously known as Bruce Lee’s daughter but she is SO much more than that and is carving her path and place in this world in such an authentic way. Across the globe, billions revere her father who made his mark as an incredibly talented martial artist, filmmaker, actor, and philosopher. But to her, he was simply Dad. To say she had big shoes to fill is an understatement, and to think her father’s shoes were never worn again when he died at the age of 32 and little Shannon was just 4 years old. Shannon has been a keen martial artist throughout life in her own way. She’s also an American singer, actress, producer and entrepreneur. After her father’s death, her mother Linda Lee Cadwell left Hong Kong and raised her in California along with her brother Brandon Lee, who also died far too young during an accident while shooting for a film. People tried to tell her that acting was not good for the family but Shannon decided to maintain the legacy of her father and learned martial arts from his students. She then made her debut into film and TV with movies like Enter the Eagles and Martial Law. She endeavours to preserve and promote her father’s legacy as the president of the Bruce Lee Foundation and Bruce Lee Enterprises. Her book Be Water, My Friend pays homage to her father’s life and teachings, and her most important role is being a dedicated mother to her daughter Wren. Welcome to the show, Shannon! Let’s bow in ceremoniously to this interview so that we are both aware and present. Meet My Guest: INSTAGRAM: @therealshannonlee
Up Next
Popular Playlists
Best Yoga Podcasts: Listen & Learn New Poses Sour Shoe's Greatest Moments on The Howard Stern Show Listen to: Top 15 Funniest Barack Obama Quotes 9 Game Design Podcasts Every Game Designer Needs to Hear 7 Podcast Episodes About The Golden State Killer That Will Keep You Up at Night David Parker Ray & Shocking Audio of the Toy Box Killer You Need to Hear Best UFO Podcasts That Will Abduct Your Mind Controversial Joe Rogan Experience Episodes Audio Wack Packer Beetlejuice Best Moments on The Howard Stern Show Best NoSleep Podcast Episodes To Terrify You Sexy ASMR Audio to Turn You On
Popular Categories
ASMR Business & Tech Cannabis Fashion & Beauty Gaming History Home & Garden Kids & Family Spirituality Travel
Add to playlist
New playlist