All Audio Women and Crime 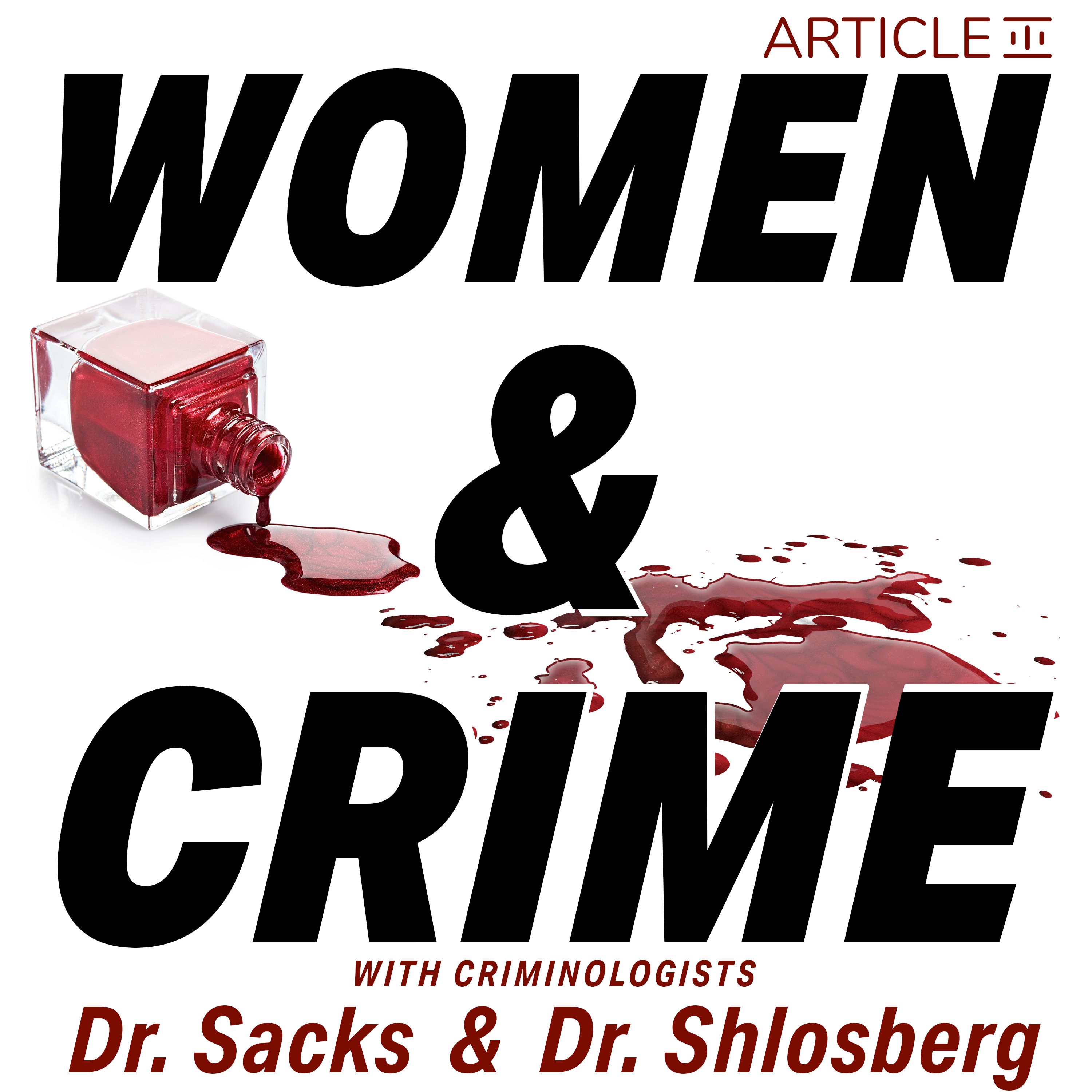 When 17 year-old Karla Homolka marries 23 year-old Paul Bernardo, they commit a series of sexual assaults and murders, including killing Homolka's younger sister, Tammy Homolka, after drugging and raping her.
Transcripts
Back to Top
and on December 23rd, 1990 after Carlos parents and her younger sister because she had a third sister, second sister Sorry went to sleep. They invited Tammy to stay up with them drinking and, of course, time he wanted to. I think she may have, even like Paula's. Well, you know, he was the good looking older guy of, you know, my sister's boyfriend. So Tammy stayed up drinking. She was having rum, eggnog, and Carla slipped sleeping pills into Tammy's eggnog. And when Tammy passed out, Carla and Paul raped Tammy. Yes, and when I say Karla and Paul, they both raped her sister, filming it as well and let me just they filmed it. These tapes would become very important, just like those journals you talked about. These tapes would become very important piece of this puzzle. They put sleeping pills, but Carla also then took that Halphen on a rag and put it over Tammy's mouth and nose. Now Hala Feign is a powerful chemical, and it's not usually administered directly to the skin, so it burned her. So what happened was that while they were raping Tammy, she began to vomit and choke Paul and Karla scrambled. Okay, They start scrambling. They put Tammy's clothes back on her. They moved her from the basement to her. She's totally unconscious, choking. She has vomit coming out of her mouth everywhere. But then she loses consciousness with the bomb. It, they said they attempted to revive her. They moved her to her bedroom. They call 911911 responds, and they tell them this, that she's been drinking and she's just drank too much and gone, you know, over her limit. They transport her to the hospital. But Tammy never regained consciousness. She died. She died early in the morning of Christmas Eve. And what's even more absurd is that the police accepted Carla and Paul's version of events that time you got very drunk and began choking and eventually lost consciousness. Now, why this is so absurd. Maybe it looks like that I'm gonna ask you, and I'm actually going to ask the listeners to go ahead and search a picture of Tammy Homolka. You're going to see chemical burns on half of her face that air dark, reddish and purple burns from the jalape Thain. And when the police asked Paul about it. Apparently, what Paul and Karla said was that it must have been rug burns from when they moved her. I also heard I don't know if they said it, but they possibly thought that it could have been burns from the acid from the vomit coming out of her mouth. Those air, some serious burns. You're looking at the photo. They are some serious burns. It is shocking that this version of events was the one that was totally accepted. But what happened was that Tammy's death was ruled accidental and no charges were ever brought against Paul or Carla. But Paul was obsessed with Tammy even after this, and actually, Paul was angry with Carla. Very angry, angry, correct. So he said you killed her. So to appease Paul, because Paul now starts stepping out, Carla may have thought Paul was having affairs or doing other things. He was doing other things, what he was doing. We'll get to in a little bit. But to appease Paul and basically to keep him, Carla invited other unsuspecting girls over to their house. So even after Tammy's death, she's inviting Tammy's friends over like, Hey, come, hang with us party with us were like the cool older people will get you booze and what they were doing, really is drugging and raping them and filming it all. One of the girls was even actually, I believe at Carla and Paul's wedding. The girls had woken up. A couple of them woke up and had no idea what happened. Because they were so substantially drug. They knew that they drank too much. These were young girls, but they didn't know at the time or didn't report that they had been raped. So this activity, it just went on with the two of them engaging in this.
Up Next
Add to playlist
New playlist