Your changes have been saved
All Audio J. Krishnamurti - Teachings

Snippet of Can the Brain Transform Itself - J. Krishnamurti - Brockwood Park 1980 - Public Talk 2

From Audio: Can the brain transform itself - J. Krishnamurti - Brockwood Park 1980 - Public Talk 2

Share
station description All the teachings and talks by Jiddu Krishnamurti made available to the general pub... read more 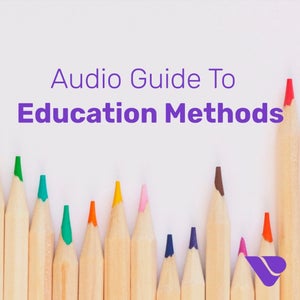