Your changes have been saved
All Audio Code Switch

Snippet of Code Switch: The Protests Heard 'Round the World

From Audio: The Protests Heard 'Round The World

Start Time: 00:29 End Time: 07:49
How did a police killing in Minneapolis lead people thousands of miles across the Atlantic Ocean to pull down the statue of a slave trader who's been dead for nearly three centuries? On this episode, we're going to the city of Bristol to tell the story.
Category: Society & Culture
Upload Date: Jan 11, 2021
Snipped By:
Share

TBrown's Audio Station
Jump to Full Description Transcript
Playlists that Snippet of Code Switch: The Protests Heard 'Round the World appears on.
Share 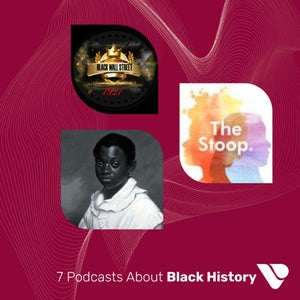