Your changes have been saved
All Audio ‎College Made Easy Podcast

Snippet of College Made Easy: How to Choose a College - Where to Begin

From Audio: HOW TO CHOOSE A COLLEGE | WHERE TO BEGIN

Start Time: 03:29 End Time: 14:38
College students share their personal experiences of choosing the right college for them. It's important that your school feels like the right fit for you.
Category: Educational
Upload Date: Mar 10, 2021
Snipped By:
Share

Danielle Tranter Audio Station
Jump to Full Description Transcript
Playlists that Snippet of College Made Easy: How to Choose a College - Where to Begin appears on.
Share 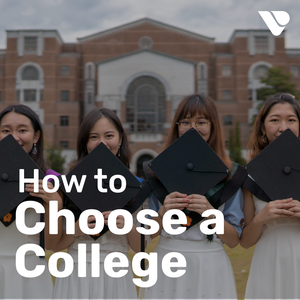