From Audio: How Bobby Berk Became A Boss 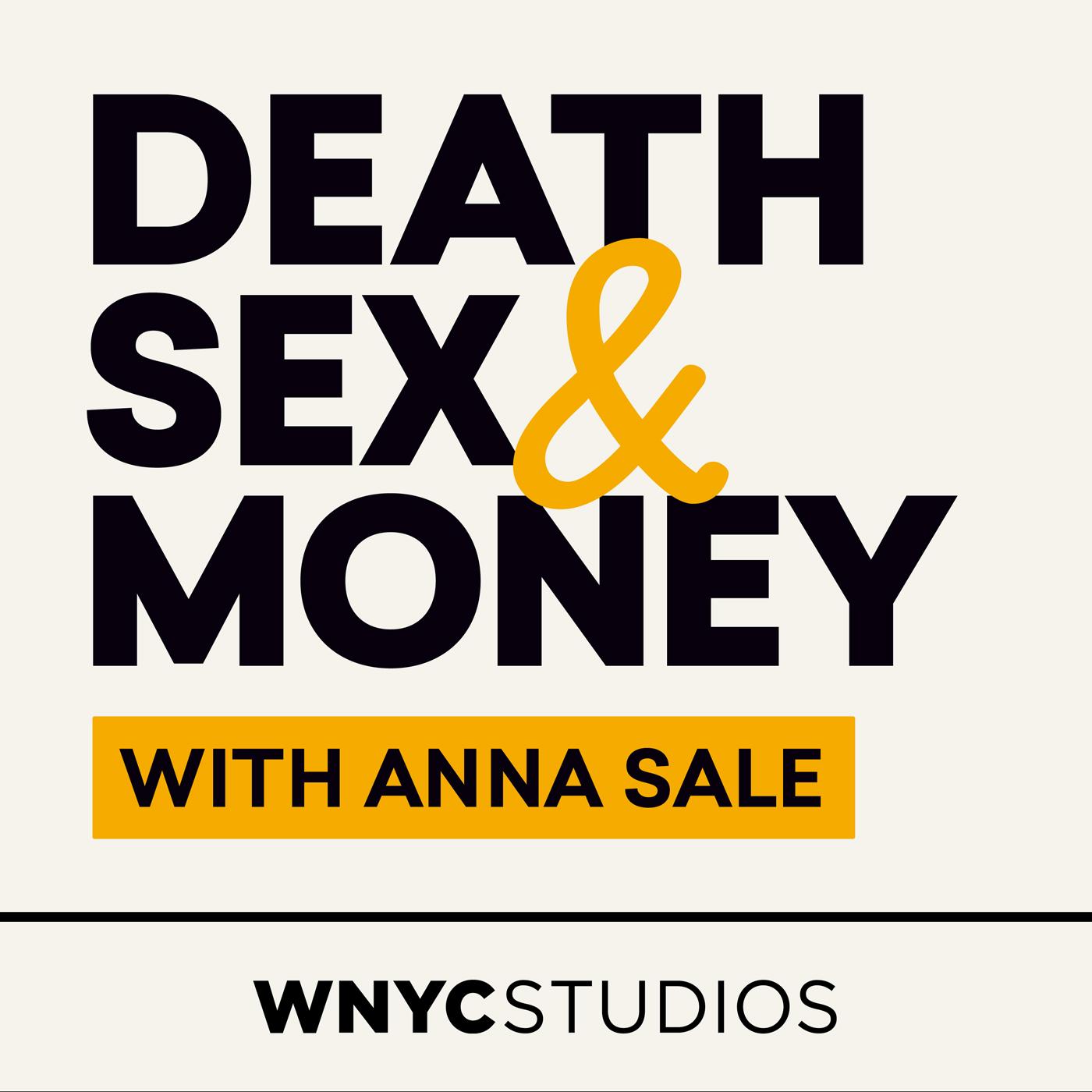 05:47
Play Audio
Add to Playlist
Share Report
Note: This audio file is not hosted by Vurbl because it has not been claimed. To report playback issues with this file, please contact the RSS host here.
Bobby Berk sits down with Anna to chat about how he became a success without a college degree. From running away from home, to meeting his husband, to buying his first home, Bobby is here to talk about the grittier parts of life.
Category: Radio Pop Culture
Publish Date: Feb 17, 2021
Snipped By:
Share