Snippet of Did COVID Stop Travel?

Start Time: 04:27 End Time: 18:39
This week we interviewed Cassy Isabella. She is a multi-disciplined creative, hailing from Toronto, who has been working in both the travel industry and social work field for over four years.
Category: Travel
Publish Date: Feb 16, 2021
Snipped By:
Share 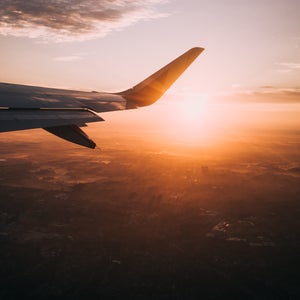