Start Time: 13:28 End Time: 18:20
Jane Marie and comedian Aparna Nancherla take control of Carrie's Tinder account and send her on a date with a motorcycle enthusiast named Jason (whose profile promises that he will "rock your world").
Category: Society & Culture
Publish Date: Jan 29, 2021
Snipped By:
Share 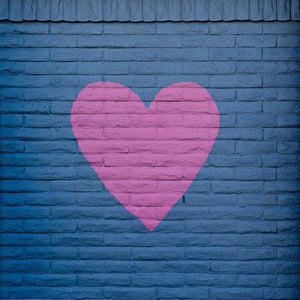