Start Time: 04:10 End Time: 10:50
Jon Teater joins the East to West Hunting Podcast to speak on the importance of wind when hunting. Jon explains the fundamentals of air movement on different hunting terrains we also get tips on strategies for using the wind to your advantage on a hunt.
Category: Hunting & Fishing
Publish Date: Mar 25, 2021
Snipped By:
Share 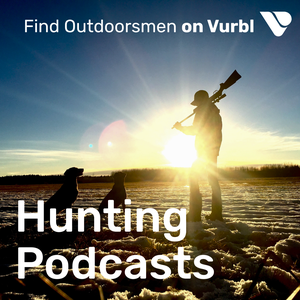