All Audio Us Weekly's Getting Real with the Housewives

Snippet of Getting Real with the Housewives: RHOC's Shannon Beador 'Of Course' Wants to Be Married to John Janssen - Plus, Her Baby Gift for

From Audio: RHOC’s Shannon Beador ‘Of Course’ Wants to Be Married to John Janssen - Plus, Her Baby Gift for Ex Husband David

Us Weekly's Getting Real with the Housewives 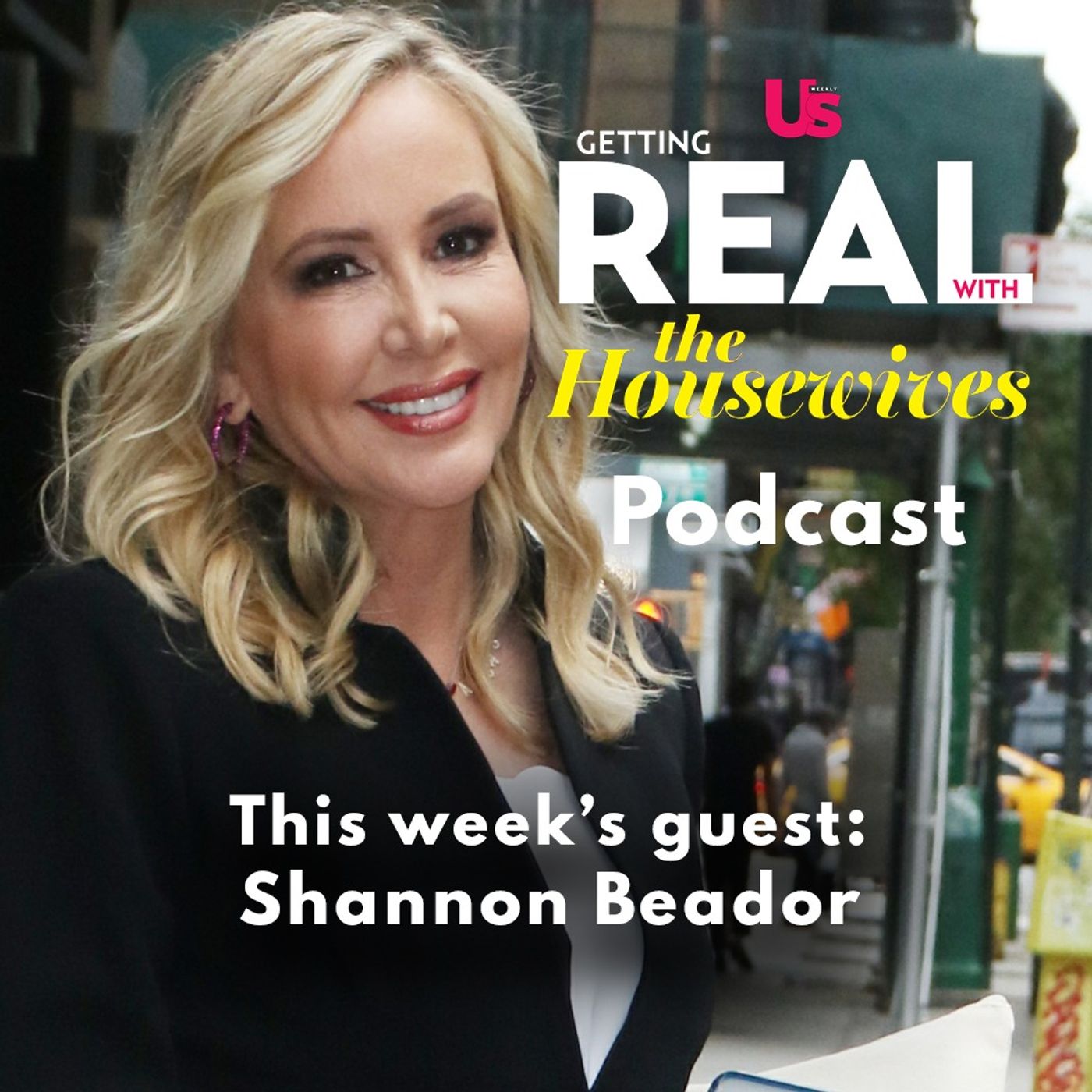 Erica Sullivan
Tagged in this Audio:
More
reality-tv celebrities real-housewives
Jump to Full Description Transcript
Found on these Playlists
Load More Playlists
Full Description
Back to Top
'RHOC' star Shannon Beador opens up about future relationship plans with John Janssen and reveals she sent her ex husband David Beador a baby gift.
Transcripts
Back to Top
you know how. How are things with John? How is everything going? I see all your instagram photos and you guys look fantastic as always. He's great and he's very, very supportive, especially with the launch of lemonade. I took some turns that were wrong, and when he came into my life, he kind of helped me create the structure of the company, bringing well to help me out and to have him by my side as we finally launched the first product. Lemonade. Um, it's been really it's been rewarding. Definitely. And I know obviously we can't talk too much about the show, but we do see your family dynamic a bit. And does John act like a father? Figure to your girls And what advice you have for someone who is trying to bring a boyfriend into a family of teenagers or grown Children? No, he's very good about that. He's, um he knows that they have a father. Um, he's kind to them. And he's sweet and helpful when they need anything. But he doesn't take on that father role at all. Yeah, I mean, then what kind of advice do you have for to bring in a boyfriend to a family of teenagers or grown Children. Was that ever something that you were hesitant about in the back of your mind? I mean, I wasn't. My kids just want me to be healthy, healthy and happy. So when they see me happy, they're, you know, they're ecstatic. So their dad is their dad has moved on with his life. And so they want me to as well. Definitely. I mean, you know, I've asked you this question a million times, and then, of course, they'll probably ask it again. But are you hoping to get married one day? Is that something that you and John still talk about? Because I know, obviously, you know, you had some ups and downs during this past year. As did every single couple, right? Of course I want to be married and spend the rest of my life with a partner. So, um, you know, we'll see. Yeah, definitely. You know, back in October, you did tell us that David doesn't want to talk, and, you know, they're co parenting that he wasn't really interested in co parenting. Has that changed at all in the past few months? No, It hasn't. And it's, you know, I've come to accept it. He just had a baby, so I'm sure he is suspenseful. Mm. Did you reach out to him about the baby? I sent a gift. Well, that was that was very nice of you. Didn't say thanks. I mean, I sent it with the kids, so I don't know what's some advice for parents. You know, obviously, you know, you had a daughter, just go to college. What advice do you have her parents that are, you know, about to embark on that journey? Because obviously, it's a huge change in both your kid's life. And you know your life, too. I mean, I think that I would advise to let your child go and sore and learn things on their own and let them be independent. Um, you know, uh, Sophie is really out there on her own, and she doesn't really? In fact, she was talking to her sister last time, the phone. And, of course, where's my phone call? So, you know, just to let your kids go and figure it out on their own, and we got to grow up. What was it it was it more difficult for you, or was it more difficult for Sophie? Me? It was more difficult for me
Up Next
Add to playlist
New playlist