Snippet of Giving It Up For Less: "I Get Knocked Down, But I Get Up Again" Heidi Gardner

From Audio: "I Get Knocked Down, But I Get Up Again" with Heidi Gardner

Share
station description “Giving It up For Less” is a podcast about oversharing hosted by actress and comedi... read more

Giving It Up For Less
Duration: 05:16
Play Audio
Add to Playlist
Share Report

Start Time: 16:15 End Time: 21:31
Heidi Gardner discusses her life-long affinity for pranking and shares a story about how she persevered after being "knocked down" in her early teens.
Category: Comedy
Publish Date: Feb 08, 2021
Snipped By:
Share

Elena Hollemon Audio Station
Tagged in this Audio:
More
Jump to Full Description Transcript
Playlists that Snippet of Giving It Up For Less: "I Get Knocked Down, But I Get Up Again" Heidi Gardner appears on.
Share 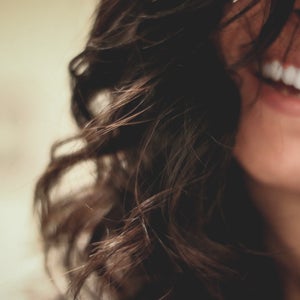