Snippet of Here for the Right Reasons: Matt James Finale and 'After the Final Rose': Bri Springs Tells Us What You Didn't See

From Audio: Matt James Finale and ’After the Final Rose:’ Bri Springs Tells Us What You Didn’t See 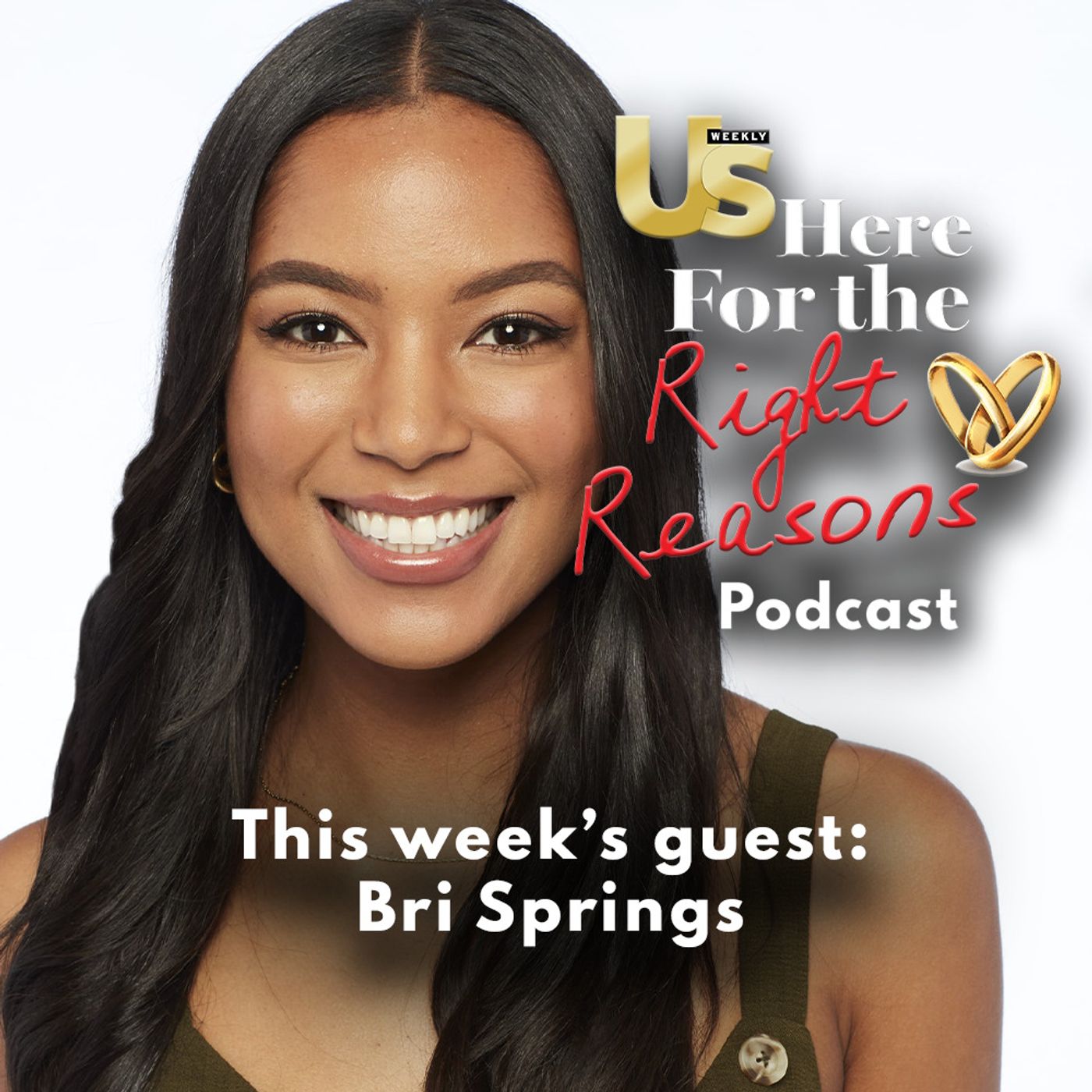 02:44
Play Audio
Add to Playlist
Share Report
Bri Springs discusses her conversation with Emmanuel Acho. Listen in to what it was like to make such a life-altering decision, what role her mom and best friend played if she got closure, and whether or not she talked to Matt at ‘After the Final Rose’.
Category: Entertainment TV
Publish Date: Mar 17, 2021
Snipped By:
Share
station description Hi, my name is Erica Sullivan. I'm currently a Content Manager at Vurbl. I have a B... read more

Erica Sullivan
Tagged in this Audio:
More
reality-tv bachelor-bachelorette
Jump to Full Description Transcript
Found on these Playlists
Full Description
Back to Top
Bri Springs discusses her conversation with Emmanuel Acho. Listen in to what it was like to make such a life-altering decision, what role her mom and best friend played if she got closure, and whether or not she talked to Matt at ‘After the Final Rose’.
Transcripts
Back to Top
my conversation with Emanuel did give me the closure. Thought I needed from just this kind of entire experience. I was able to wrap, you know, go around it and say we did that. And now we can move forward. Right? Which, as viewers, we did not get to see your conversation. But we know we knew you were there. So what did we miss? What did we miss? Yeah, I mean, you really missed the conclusion to my journey. You know what it was like for me to make such a big, life altering decision? How my mom and my best friend, you know, kind of took part in helping me get there to that conclusion. And lastly, just the closure that I needed from from all of this watching back my breakup and again seeing where Matt's heart was, um, I really feel like it was a great conversation that Emmanuel and I had. And just looking at where the show could go from here. Did you have any time with Matt or Michelle or Rachel? Either in front of the camera or behind the scenes during the f r T thing? No, I I didn't talk to Matt didn't talk to Rachel. Michelle. I didn't talk to the women until after the fact. Not it. Um, so also been watching the show back? You know, you mentioned it was clear Matt's heart lied while filming. Did you guys have any idea that Rachel was sort of the front runner? If you want to call her that, I had no clue. I mean, that's why I in the moment, was blindsided to to go home. You know, I do think hometown was a really big turning point, at least for me. You know, where I started to doubt how strong my name mass connection was, and compared to his other ones. Um, but then I I talked myself out of it and told myself, It's gonna be you at the end of this. Um, but yeah. I mean, there was no doubt in my mind that it was going to be me until we kind of got towards towards the end. Um, you wrote on social media about how mentally draining this whole experience has been. Were you referring more to filming it? Watching it, everything. Like where? Where? What was that all about? All of the above you know, I think it was important to me to continue to be honest with myself and not put up a front and not, you know, say this was the best experience because I think a lot of us could agree, or at least me personally that there was. It was a missed opportunity for the show to tackle much larger conversations and issues. And so I have been disappointed by that, Um, as I'm saying it was, it was mentally draining because I think about, you know, the pain that had to happen in the mistakes that have happened in order to get us to this point. And it's just a reminder of how much further we have to go. Um, so that's that's what I meant by that. And I'm hoping that, you know, we can all take lessons away from this season and move forward
Up Next
Add to playlist
New playlist