Start Time: 37:33 End Time: 46:12
Chris Distefano and Yannis Pappas break down the biggest Ponzi scheme in American history, brought to us by Bernie Madoff. The History Hyenas explain Bernie Madoff's deadly charm and include the story of the man who caught his scheme.
Category: Comedy World History
Publish Date: Feb 15, 2021
Snipped By:
Share 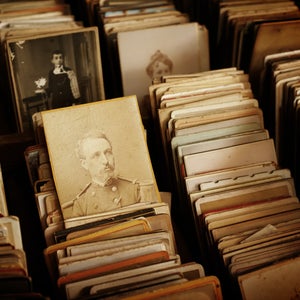