Your changes have been saved
All Audio Killafornia Dreaming

Snippet of Killafornia Dreaming: #79 The Tale of the Never Ending Fall of Suge Knight

From Audio: #79 The Tale of the Never Ending Fall of Suge Knight

Share
station description A deep dive into the darker side of the Golden State hosted by Roseanne with a quie... read more

Start Time: 04:31 End Time: 11:02
Ever wonder why Vanilla Ice Doesn't own the rights to "Ice Ice Baby?" Suge Knight is why. A former NFL player-turned-bodyguard-turned-music executive, Suge Knight is rumored to have dangled Ice off a hotel balcony to make his point.
Category: True Crime Music History
Publish Date: Feb 09, 2021
Snipped By:
Share

Luke Wink-Moran's Audio Station
Tagged in this Audio:
More
Jump to Full Description Transcript
Playlists that Snippet of Killafornia Dreaming: #79 The Tale of the Never Ending Fall of Suge Knight appears on.
Share 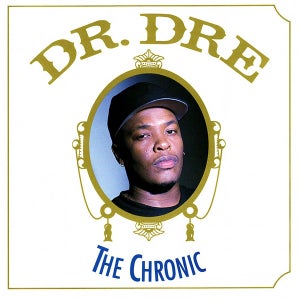