Your changes have been saved
All Audio LinkedInformed Podcast. The LinkedIn Show

Start Time: 10:15 End Time: 27:32
Some seriously important words breaking down the tricky subject of LinkedIn etiquette, much of which you wouldn't even think of unless you were listening to this snippet.
Category: Business & Tech Careers
Publish Date: Jan 18, 2021
Snipped By:
Share
station description Jackson Fischer-Diotte graduated from SUNY Purchase with a degree in literature. He... read more 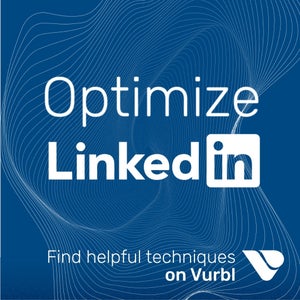