Your changes have been saved
All Audio Look Like a Local: Travelers Not Tourists

Start Time: 00:48 End Time: 06:48
Did you read the title correctly? Live New York City like a local, and in this snippet, learn how to live New York City Like you were born there. More specifically, Learn what New Yorker do over the weekend.
Category: Society & Culture
Publish Date: Jan 04, 2021
Snipped By:
Share 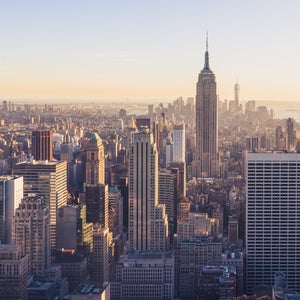