Your changes have been saved
All Audio ‎Living Hope Church Colorado

Start Time: 02:05 End Time: 07:21
"Therefore, take up the full armor of God, so that you will be able to resist in the evil day, and having done everything, to stand firm." Athletes must prepare for the battle ahead by training their bodies, their minds, and their hearts.
Category: Religion Christianity
Publish Date: Mar 11, 2021
Snipped By:
Share 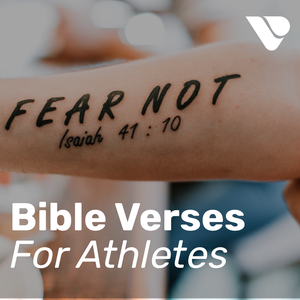