Your changes have been saved
All Audio The Daily Poem

Start Time: 00:07 End Time: 05:43
Host of The Daily Poem podcast, David Kern, recite's one of Maya Angelou's most famous poems, "I Still Rise". Afterwards, he goes on to discuss reactions to the poem and a bit of her life story.
Category: Audiobooks & Stories
Publish Date: Jan 11, 2021
Snipped By:
Share
station description Hi, my name is Erica Sullivan. I'm currently a Content Manager at Vurbl. I have a B... read more 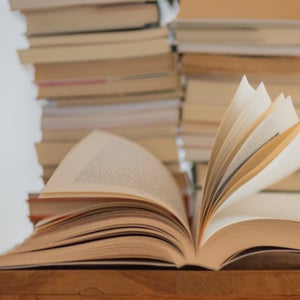