Snippet of Mo' Money Podcast: Travelling on an Extreme Budget 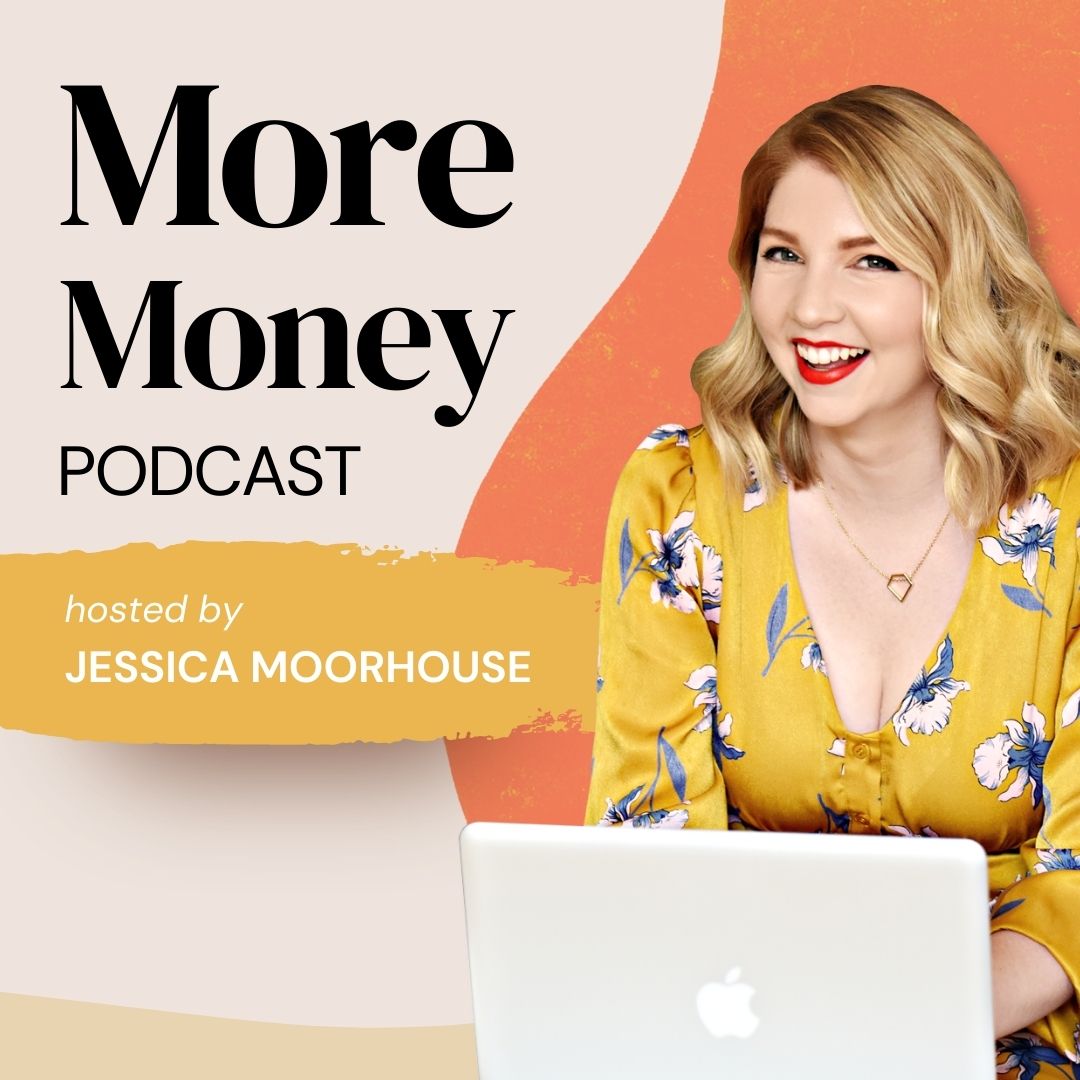 02:54
Play Audio
Add to Playlist
Share Report
Note: This audio file is not hosted by Vurbl because it has not been claimed. To report playback issues with this file, please contact the RSS host here.
In this snippet from the Mo' Money Podcast, blogger Stephanie Williams shares her tips for travelling on an extreme budget.
Category: Business & Tech Finance
Publish Date: Jan 26, 2021
Snipped By:
Share
station description Hi! My name is Shaina and I'm a curator intern at Vurbl! I'm an alumna of CSU Chico... read more

Shaina's Station
Tagged in this Audio:
More
podcasts places-travel Financial
Jump to Full Description Transcript
Found on these Playlists
Full Description
Back to Top
In this snippet from the Mo' Money Podcast, blogger Stephanie Williams shares her tips for travelling on an extreme budget. Listen to the rest of the episode for more of her tips and experiences!
Transcripts
Back to Top
that I can't afford to travel. That's, you know, one of the like. I wrote a block post a while ago about how you're never too broke to travel because it's all about prioritizing and managing your money. So how did you make that? You know, possible. Well, I think you're right. Like travel is kind of my number one party released. It has been, um, But the first thing I tell people is that it depends on where you travel. I'm not traveling to Europe for six months. No kidding? Yeah, My latest trip in India. It was cheap, like, Yeah, we I was traveling with another girl I met on my last trip in the Galapagos Islands. So that always makes it cheaper if you're traveling whistle one. Because every once in a while, it Asia you confined like single rooms. But for the most part, at least in India, you're paying per room. So you divide that in half. Well, yeah, it's a lot cheaper on. Then you're sharing cabs, or I guess they're like three wheelers or rickshaws or whatever you wanna call them. Everything is cut in half in that sense. Um, so that makes a little bit easier, but yeah, India, like I probably spent, like not including flights and such just like, per month, $1000 a month. And we were like, splurging. That's crazy. We like you were having a good time doing all the things that you want to dio. Yeah, I mean, in other trips, I would, like, go out for lunch and careful not to order like a coke or whatever, but here it was like, No, it's half 11 soda every meal And, like, we ate what we wanted. Um, so, you know, and we stayed in nicer places. Like one time. We even stayed in the like, a $70 hotel which had never done in the past. We went on a houseboat that costs us like each. I don't know, 70 maybe 100 bucks a day. So I was, like, really expensive. We did that for three days. So, like we've splurged and it's still probably only $1000 a month, So I mean, I look a bit going to Vegas $1000.4 days. I'm going to New Orleans for a stay yet I'll be spending $1500.4 days so, yeah, I think about where you go. Really? So that's a big part of it is where you go, Thea, The thing is, when I go traveling, I really don't drink a lot. E drink a lot of home just cause your home. Yeah, but when I go away, I have so many other things to keep me occupied. And I usually go to hot places because they're generally cheaper. But also, I want to go somewhere hot to escape the winter Eso I don't wanna be hungover and you get hung over. You get dehydrated so quickly, and there's, like, so many things to get up for and go see, you know, waste any days. You don't want to waste any days any more than you already gonna waste because you're gonna be sick from food on water. So, um and then, like in India, the culture is not drinking anyways, so that saves a lot of money. I mean, even when the beer zahra dollar Exactly. It
Up Next
Add to playlist
New playlist