Your changes have been saved
All Audio Night Swims Podcast

Start Time: 55:09 End Time: 01:03:36
The JonBenét Ramsey case went cold after her parent's acquittal. From there, people made their own assumptions about what happened and conspiracy theories ran wild, including theories about JonBenét still being alive.
Category: Comedy Infamous Crimes
Publish Date: Mar 10, 2021
Snipped By:
Share 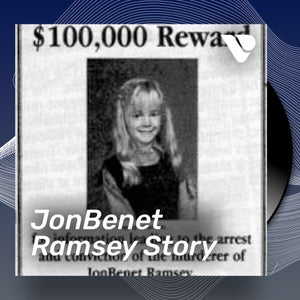