Snippet of NoSleep | Horror Stories: Among Us Happened to Me in Real Life

From Audio: Among Us Happened to Me in Real Life 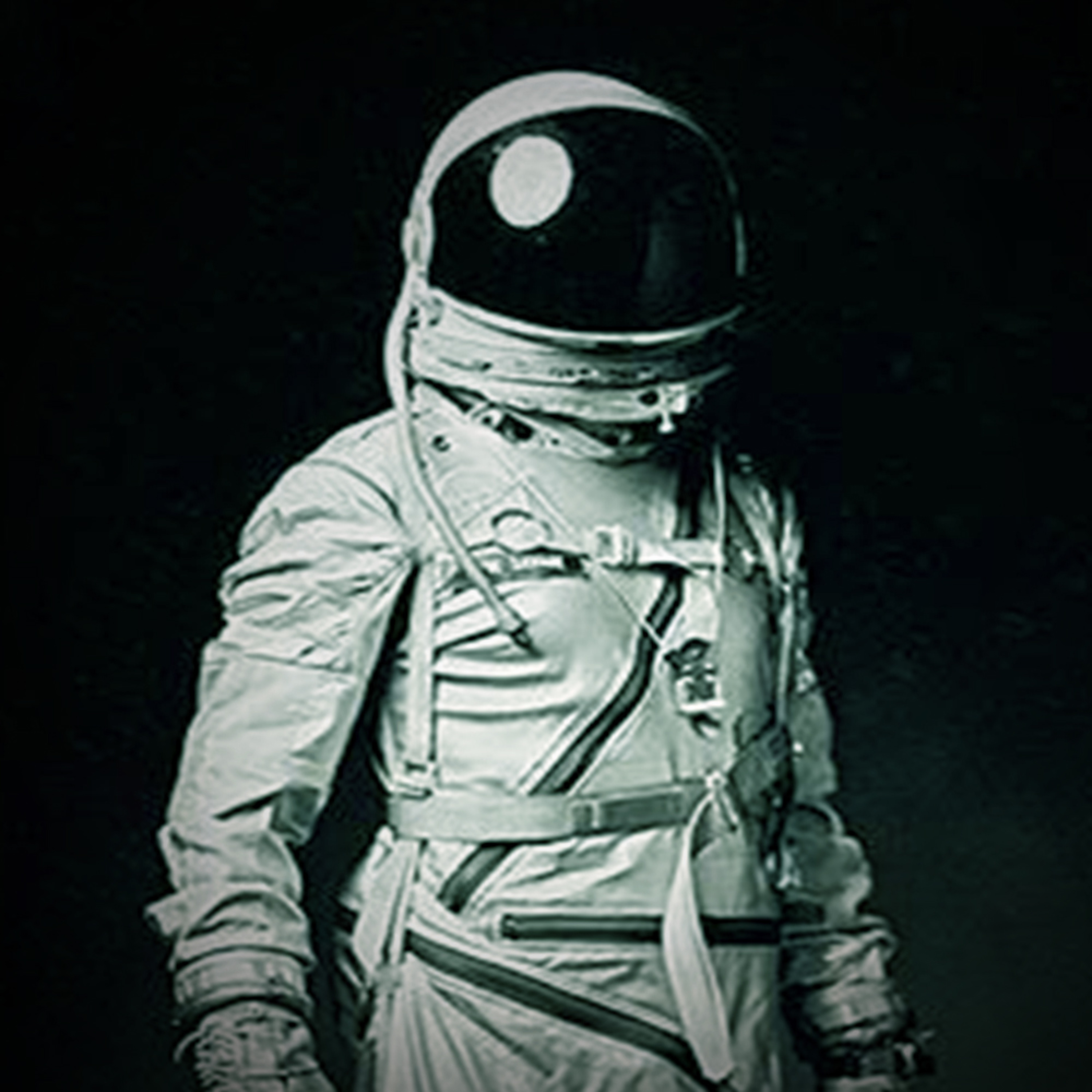 04:06
Play Audio
Add to Playlist
Share Report
Note: This audio file is not hosted by Vurbl because it has not been claimed. To report playback issues with this file, please contact the RSS host here.
A space crew is told to document data of a comet that could house alien microbes while on a space station. Things become dangerous when the data log is found empty.
Category: Fiction
Publish Date: Jan 15, 2021
Snipped By:
Share
station description I love working with creative people to help them produce their best work. Listen to... read more

Casey Pickard
Tagged in this Audio:
More
podcasts
Jump to Full Description Transcript
Found on these Playlists
Full Description
Back to Top
A space crew is told to document data of a comet that could house alien microbes while on a space station. Things become dangerous when the data log is found empty. The situation quickly turns dire when two crew members cry for help when returning from a space mission.
Transcripts
Back to Top
Dr Nicely among us is not a game. It happened to me in real life. I just hope I could get the word out about what the game was based on. Even though among us is harmless fun. What myself and five other astronauts faced was not as impossible as it sounds. This is our story. The year was 2016. Way were told that we were going to be on the space station for approximately two weeks, no more and no less. Frank was given supplies and asked to stock the pantry for the flight. Angela was in charge of maintenance and engineering. Colleen, the only female of the group, was given the job of medical records while Hans myself in Jonas were in charge of piloting and communications. I had trained my whole life for an opportunity like this. So, needless to say, I was more than excited to shoot for the stars. I had never met any of them before that day and didn't really pay much attention to any of them. To be honest, we were all here for different reasons, and it didn't concern me so long as we did our jobs, the launch and arrival to the station, where nothing special way met with the old crew and started going over the tasks we would have during our mission, Angelo explained. The mission Comet HP Dash 4 56 is projected to cross the threshold and approximately three days. Our main concern is to document and retrieve as much data as possible from it has. Not much is known about it. It is speculated that the comet houses alien life in the form of microbes, along with investigating the comet, routine maintenance and adjustments to exterior paneling will be made. Angelo appointed himself his commander based on his years of seniority and none of US objective. Once the old crew was gone, we began to document all of the supplies that were still on board. To make sure they matched with the on board records, I joined Hans and Frank near the command center to check logs and instruments. It was here that we noticed our first discrepancy. Has anyone access the logs yet? Frank asked as he reviewed everything. Not that I'm aware why? I asked, glancing over at a screen. The entire database was blank. Is that normal? Frank asked. I honestly didn't know, I said. Hans only shrugged not being able to speak much English if their mission was classified. It is a voice chimed in from the doorway. Arlene had been standing there listening to us. I guess we should program the system to do the same for us. Once we had home, Frank decided, thinking little of it. Later that same day, Jonas and Frank were preparing for the first heavy maintenance passed outside the hull of the station. Use of the suits is going to be limited, so we need to move fast and be efficient, Jonas told me as he activated the exterior cameras. It was my job to watch the two of them as they crossed from the airlock over to the three loose panels. The job wasn't supposed to take over 45 minutes, according to Frank's calculations, and only provided a 13% window of air despite the risks to men suited up and left the relative safety of the station without any hesitation. Watching them float across the emptiness of space was mesmerizing. I made a mental note to add the cameras to our maintenance list as I activated the calm and instructed the two of them to move east toward the panels. Static was the only reply I got, but it at least confirmed they heard me. Seems like they left this place in a dump. A voice to my right, said Angelo, sat down alongside me on let out a sigh before remarking, E guess this is what we get for being the cleanup crew. I was going to make a snappy joke. But then allowed burst of noise from the monitors caught my attention. The screen was glitch ing in and out of complete blackness. As I asked for either Frank or Jonas to respond. Their bleak, requesting, large prepare reply came and sporadic moments get the airlock open. Something went wrong, Coleen ordered over the intercom. The screen became completely static after that, as we scrambled to assist the two of them back inside, Angela was their first quickly pressing in the correct sequence and standing back to allow for pressurization. The rest of us watched as Angela went into the next chamber to assist one of the two men inside the stage
Up Next
Add to playlist
New playlist