Snippet of NoSleep | Horror Stories: I Installed Hidden Cameras to Catch My Wife Cheating, What I Saw in the Footage was Much Worse...

From Audio: I Installed Hidden Cameras to Catch My Wife Cheating, What I Saw in the Footage was Much Worse... 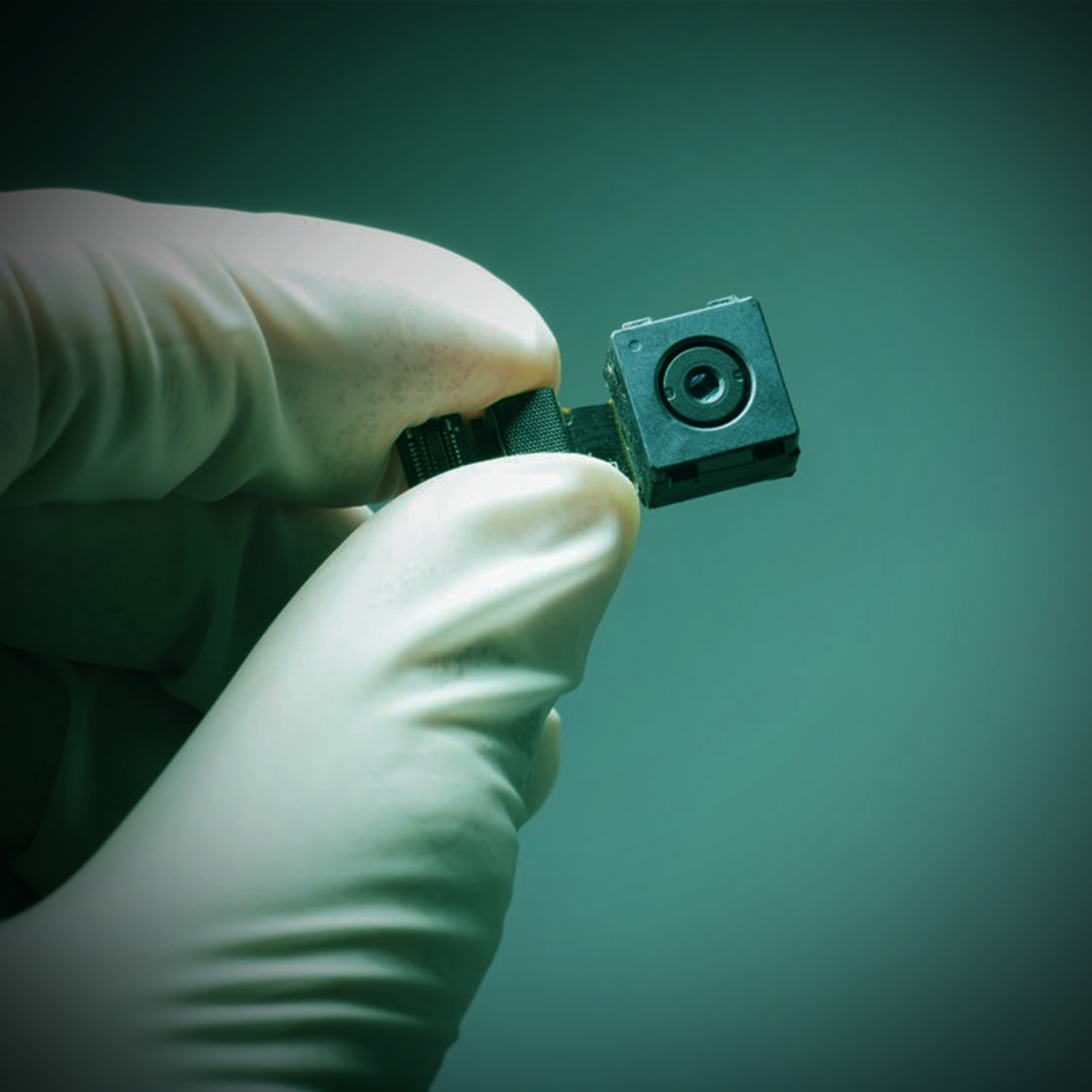 03:27
Play Audio
Add to Playlist
Share Report
Note: This audio file is not hosted by Vurbl because it has not been claimed. To report playback issues with this file, please contact the RSS host here.
A man suspects his wife is unfaithful while he is at work. He sees her with a man after setting up a security system in his home, but it wasn’t an affair.
Category: Fiction
Publish Date: Jan 15, 2021
Snipped By:
Share
station description I love working with creative people to help them produce their best work. Listen to... read more

Casey Pickard
Tagged in this Audio:
More
podcasts
Jump to Full Description Transcript
Found on these Playlists
Full Description
Back to Top
A man suspects his wife is unfaithful while he is at work. He sees her with a man after setting up a security system in his home, but it wasn’t an affair. Just when he thinks he’s about to catch his wife in the act, she does something completely unexpected.
Transcripts
Back to Top
Dr Nice Sleep. I installed a hidden camera to catch my wife Cheating. What I saw in the footage was much worse. It started a few months ago. Around her birthday, Claire came home from work and was smelling like acts. Body spray. At first I brushed it off. She loves me. We have been faithful to each other for years. But then the doubts started to creep in. I've had to start working late shifts, weekends to Since we have been behind on her mortgage, my time at home has literally been less than five or six hours a day, and most of that time was spent asleep. But she rarely complained. In fact, most of the time she seemed happier when I left. Then one day I tried to kiss her on the neck and I saw a blemish there. A Zo. Someone else's lips had touched her skin. My first mistake was confronting her head on about it. Of course, she denied, she yelled. She called me the bad guy. Typical cheater behavior. Worst of all, she got what she wanted, insisted. I started sleeping downstairs and saying that we needed a separation, maybe even a divorce. All I got out of it was desperation and depression. She insisted that she was still faithful to me, but all the signs were there. I just didn't have the proof to back it up. What you need is a security system for your home. My buddy Chad said. One night when I went to drink away my troubles, wouldn't she realized what I was getting it for? I pointed out. So don't tell her. Wait until she is out of the house and make it discreet. You know, cameras in the smoke alarms shit like that, he said, is he downed his whisky. His half brain scheme didn't sound that bad, and I knew that Claire had said she was going to spend the next few days at her mother's house to supposedly let things cool down between us. If I was going to get to the bottom of this, it was now or never, so that's what I did. A soon as I knew that she was gone, I contacted a local shop and had them come that afternoon. The technician didn't ask any questions, just put them exactly where I said that I wanted them and even threw in one of those doll cams as an extra bonus. E gave it to Claire as a peace offering, saying that I was sorry for the accusations. Sounds stupid. I know what are the chances She would even leave the doll around to let me listen in on her. But then I know my wife. She is sweet and kind and loving, sure, but she is also very predictable. She put the stuffed doll exactly where I thought she would. I let a few more days pass, kept things amicable between us as I went to and from work. Then the next time I was off, when she again insisted that she didn't want to spend any time with me alone, I want to check the cameras. Finally, I could get the answers that I was looking for. The grainy tape started up around 13 minutes past seven the previous night. That was about half a now, er after I left for work and I saw my wife sitting there on the bed wearing nothing but a sheer rogue staring up at the ceiling. A to first, I was puzzled over what she might be doing. She was perfectly still, her back turned against the camera as she took off her robe and I saw what looked like little marks on the edge of her shoulders. Thin. I saw a man entered the picture, and I knew I was right. She placed him on the bed, ready to mount him, and I almost wanted to turn and look away, disgusted with what she was about to dio. Then, to my amazement, I watched as those little bumps began to gently push her skin outward. At first it wasn't noticeable, just a slow curling of her back. Then suddenly the movement quickened.
Up Next
Add to playlist
New playlist