Your changes have been saved
All Audio Red Web

Start Time: 03:01 End Time: 11:12
Markovian Parallax Denigrate may seem like a bunch of random words, but it's actually one of the first unsolved internet mysteries, appearing on Usenet in 1996.
Category: True Crime
Publish Date: Feb 01, 2021
Snipped By:
Share 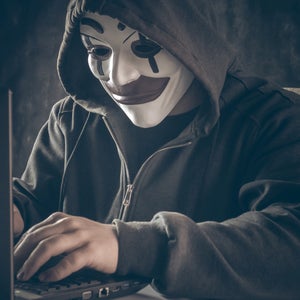