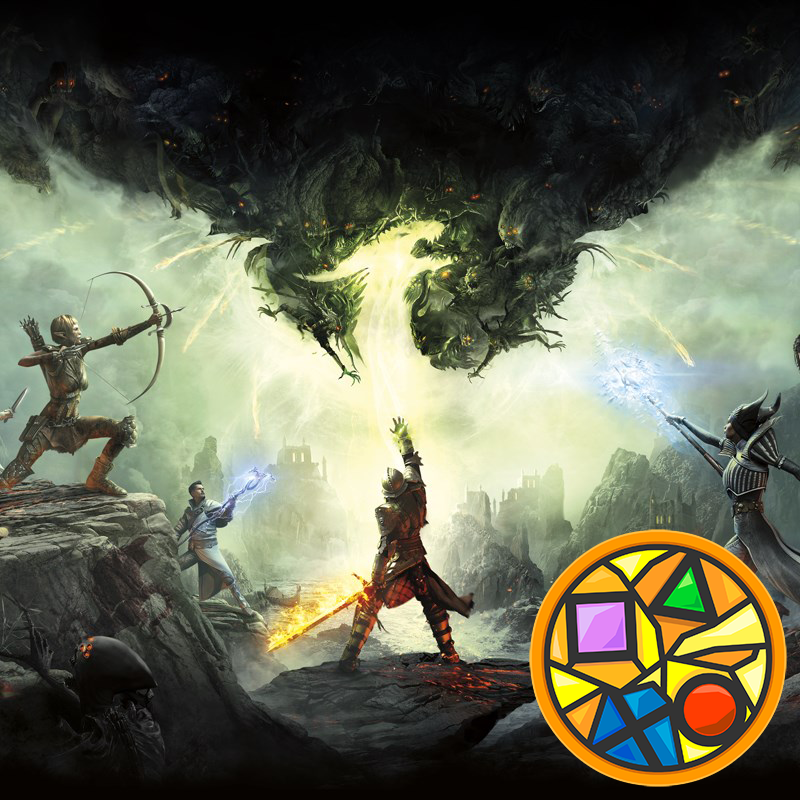 05:09
Play Audio
Add to Playlist
Share Report
Note: This audio file is not hosted by Vurbl because it has not been claimed. To report playback issues with this file, please contact the RSS host here.
Laura Miele discusses the news in a blog post. This is the second exit for the project director of Mass Effect and the first for the executive producer of Dragon Age.
Category: Gaming Video Games
Publish Date: Feb 24, 2021
Snipped By:
Share
station description I love working with creative people to help them produce their best work. Listen to... read more