Your changes have been saved
All Audio Serial Killer Documentary Podcast

Start Time: 30:52 End Time: 42:28
During his trial, Dahmer recounts his murders in a 159-page confession. He is examined by psychiatrists and declared sane to stand trial. While he does not receive the death penalty (it is not legal in the state of Wisconsin), Dahmer receives his fate at the hands of a fellow inmate, dying in 1994.
Category: True Crime Serial Killers
Publish Date: Mar 03, 2021
Snipped By:
Share 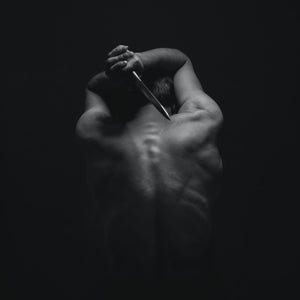