Share
station description Jessie Ware hosts a podcast about food, family, and the beautiful art of having a c... read more 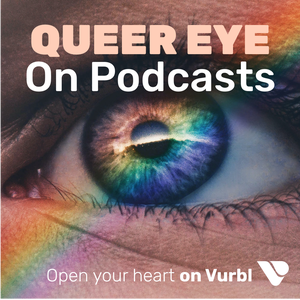