Your changes have been saved
All Audio The Catholic Foodie

Start Time: 33:09 End Time: 38:40
Learn more about the food origins of Mardi Gras with the Catholic Foodie! From explaining to how the date of Mardi Gras is determined to how the holiday got its name, dive into some food facts from a chef in one of the tastiest cities in the world.
Category: Society & Culture Arts
Publish Date: Feb 12, 2021
Snipped By:
Share 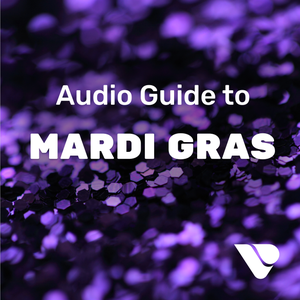