All Audio The EV Resource Podcast 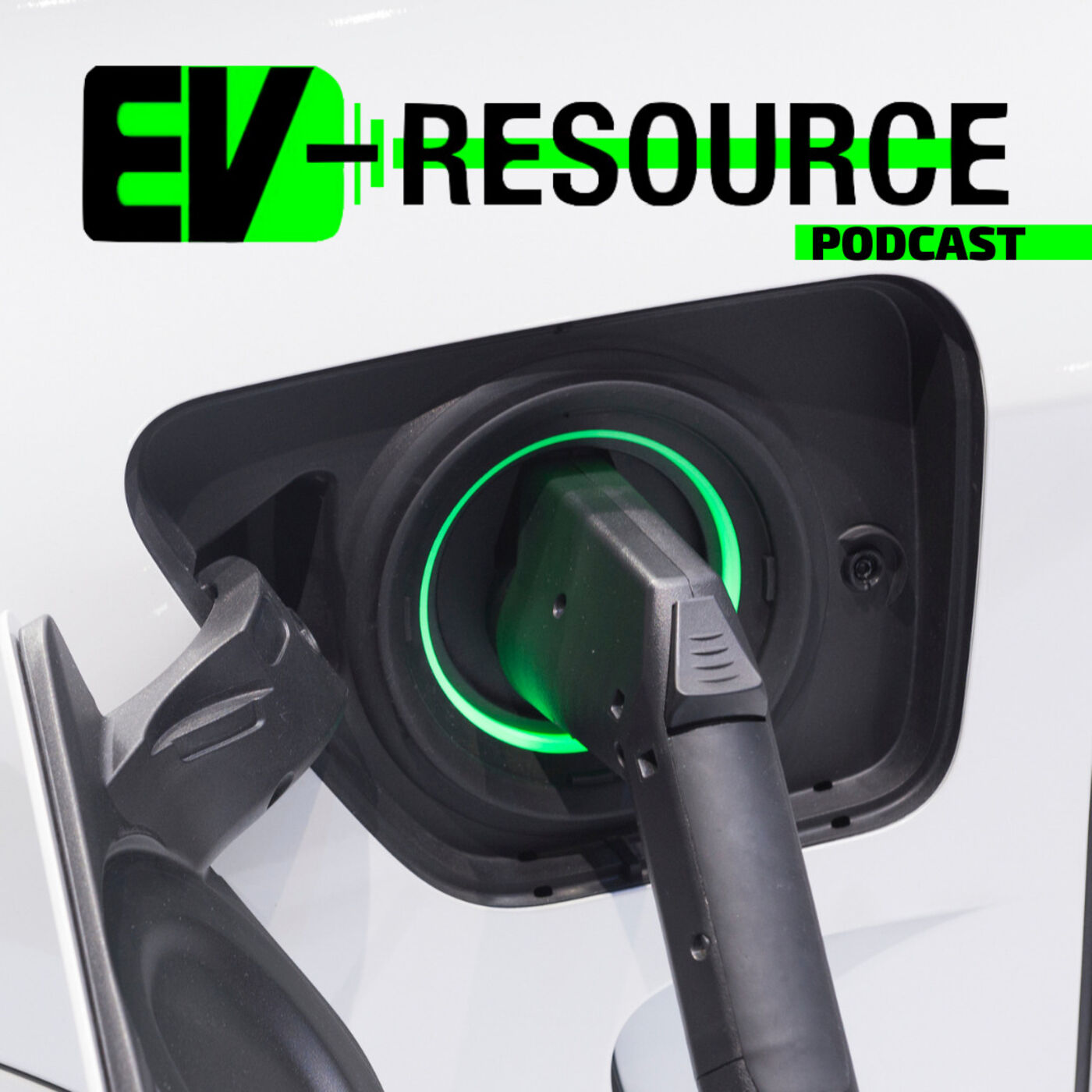 There are currently no playlists containing this audio.
Add this audio track to one of your playlists
Add to Playlist
Full Description
Back to Top
The EV Resouce Podcast explores the possibility of an extension to the US federal tax credit for electric vehicle companies, otherwise known as the GREEN act, which would incentivize companies to produce more electric vehicles. However, the act might actually put large EV producers like Tesla ad GM at a disadvantage against late adopters moving towards the electric vehicle cap.
Transcripts
Back to Top
Wow. It has been another exciting week in the E V world. There is always a plethora of news to share will kick things off with the possibility that the U. S. Federal tax credit for Eve's may be extended. The bill introduced by House Democrats this week is called The Growing Renewable Energy and Efficiency Now Act, or Green. The Green Act would, among other things, triple the electric vehicle credit cap for carmakers from the current 200,000 units limit to 600,000 cars, though that tax credit becomes 7000 per vehicle after they passed the 200,000 mark, down from the $7500 for the 1st 200,000 TVs sold. And given that Tesla and GM, for example, have already passed the 200,000 vehicle threshold, this would make for another 400,000 more customers for those companies potentially eligible for the $7000 tax credit. So while this all sounds good and I'm all for more incentives to push the transition to E. V s, one of the bigger criticisms for the old policy was specifically about American companies like Tesla and GM being that they are the first to hit the target of that 200,000 cars, then Now all of their competitors have a significant competitive advantage by essentially having vehicles that will cost $7500 less. And so, by extending this to 600,000, were really not changing that situation at all. I mean, take Tesla, for example, they will blow through an additional 400,000 vehicles sold in a year or less easily. So what a policy like this actually does is reward those companies that have been slow to transition to E. V s take Toyota and Honda, for example. They're now going to have their vehicles be eligible for up to $7500 up to the 1st 200 then seven 1000 up to 600,000 units long afterwards. Like that doesn't help do things now. So is it really making a difference? Maybe a better method would be to set an expiration date like 2025 arbitrarily for an example, and now we can watch all the companies scramble to build as many TVs as they can. You miss the date too bad, and there's a bunch more language in the bill pertaining to a ton of other topics. If you want to read through it, I will absolutely put a link in the show notes for you anyway. It is not set into law yet, but it is likely to be adopted since the Democrats now hold a majority in the House, the Senate and the White House. And for some reason, clean energy and electric transportation seems to be a partisan issue Neck.
Up Next
Add to playlist
New playlist