Your changes have been saved
All Audio The Generation Why Podcast

Snippet of the Generation Why Podcast Episode 113: Madeleine McCann

Start Time: 01:58 End Time: 14:08
In May of 2007, a young English girl, on holiday with her parents in Portugal, would go missing. There were no witnesses as she and her younger twin siblings had been left alone in the apartment that evening while her parents dined with friends at a restaurant nearby.
Category: True Crime
Publish Date: Jan 16, 2021
Snipped By:
Share 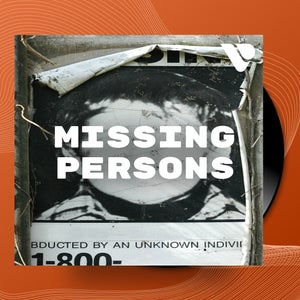