Snippet of The History of Organized Crime: 030 - Who's the Boss

Elena Hollemon Audio Station
Jump to Full Description Transcript
Playlists that Snippet of The History of Organized Crime: 030 - Who's the Boss appears on.
Share 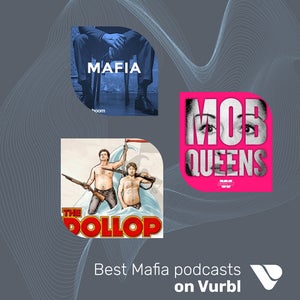