Your changes have been saved
All Audio ‎The Night Driver

The Night Driver: Woman Disappears Without A Trace

Share
station description Janine Vaughan’s disappearance 19 years ago is at the heart of a mysterious case th... read more

Start Time: 02:56 End Time: 09:35
Janine Vaughan stepped into a red car on a rainy night 19 years ago— and disappeared without a trace. Ever since then, Janine's sister Kylie has devoted her life to searching for her.
Category: True Crime
Publish Date: Mar 17, 2021
Snipped By:
Share 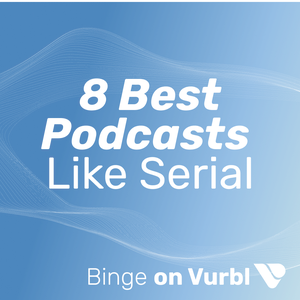