Your changes have been saved
All Audio The Renaissance: A History of Renaissance Art.

From Audio: Episode 29 – Hieronymus Bosch and Pieter Bruegel: Nightmares of the Renaissance

Start Time: 04:34 End Time: 20:56
In this episode, explore the nightmarish worlds of Hieronymus Bosch and Pieter Bruegel. Bosch’s visions of Hell would influence countless generations of artists. Bruegel picked up the themes of Bosch almost half a century later creating his own nightmarish visions.
Category: Society & Culture Arts
Publish Date: Jan 25, 2021
Snipped By:
Share
station description Hi, my name is Erica Sullivan. I'm currently a Content Manager at Vurbl. I have a B... read more

Erica Sullivan
Jump to Full Description Transcript
Playlists that Snippet of The Renaissance: A History of Renaissance Art: Episode 29 - Hieronymus Bosch and Pieter Brugel: Nightmares of the Renaissance appears on.
Share 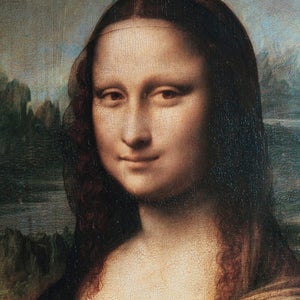