Snippet of the Stuff You Missed in History Class Podcast: Creation of Rudolph the Red-nosed Reindeer

From Audio: The Creation of Rudolph the Red-nosed Reindeer

Start Time: 02:16 End Time: 07:44
Most of us grew up with the story of the sweet little reindeer that was picked on by his peers, and becomes the hero who saves Christmas. But Rudolph is unique in that he became part of Christmas tradition almost the moment he was introduced in 1939.
Category: History
Publish Date: Mar 24, 2021
Snipped By:
Share
station description This is a station of TV clips, best lines, best TV moments, TV shows that are audio... read more 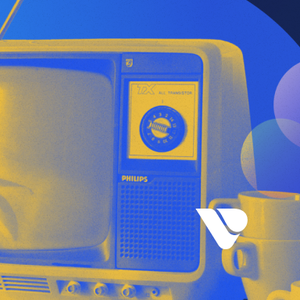 Vurbl Classic TV Audio: Catchphrases & Songs
Tagged in this Audio:
More
Jump to Full Description Transcript
Playlists that Snippet of the Stuff You Missed in History Class Podcast: Creation of Rudolph the Red-nosed Reindeer appears on.