Snippet of Unlocking Us: Brené with Sonya Renee Taylor on "The Body is Not an Apology"

From Audio: Brené with Sonya Renee Taylor on "The Body is Not an Apology"

Vinnie
Tagged in this Audio:
More
Jump to Full Description Transcript
Playlists that Snippet of Unlocking Us: Brené with Sonya Renee Taylor on "The Body is Not an Apology" appears on.
Share 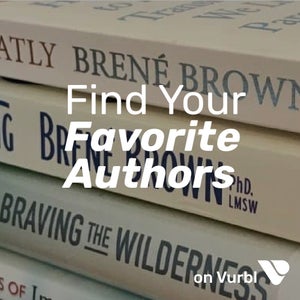 Listen to Quotable Moments from Brené Brown's Unlocking Us
01:02:42 1/20/21 7 audios
Up Next
Full Description
Back to Top
In Dr. Brené Brown's own words: "This conversation was a big unlocking for me - especially when it comes to understanding the connection between how we think about our bodies and oppression."