Start Time: 02:00 End Time: 08:32
Anxiety is a growing epidemic in our culture, it's even proven to be contagious. Mental health researcher and professor, Brene Brown, breaks down how anxiety is presented in patterns we developed early in life.
Category: Mental Health Mental Health
Publish Date: Feb 26, 2021
Snipped By:
Share 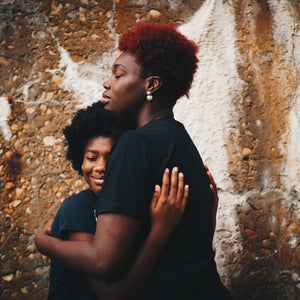