Snippet of Wrong Station: Blood in the Golden Aspens

From Audio: 63 - Blood in the Golden Aspens 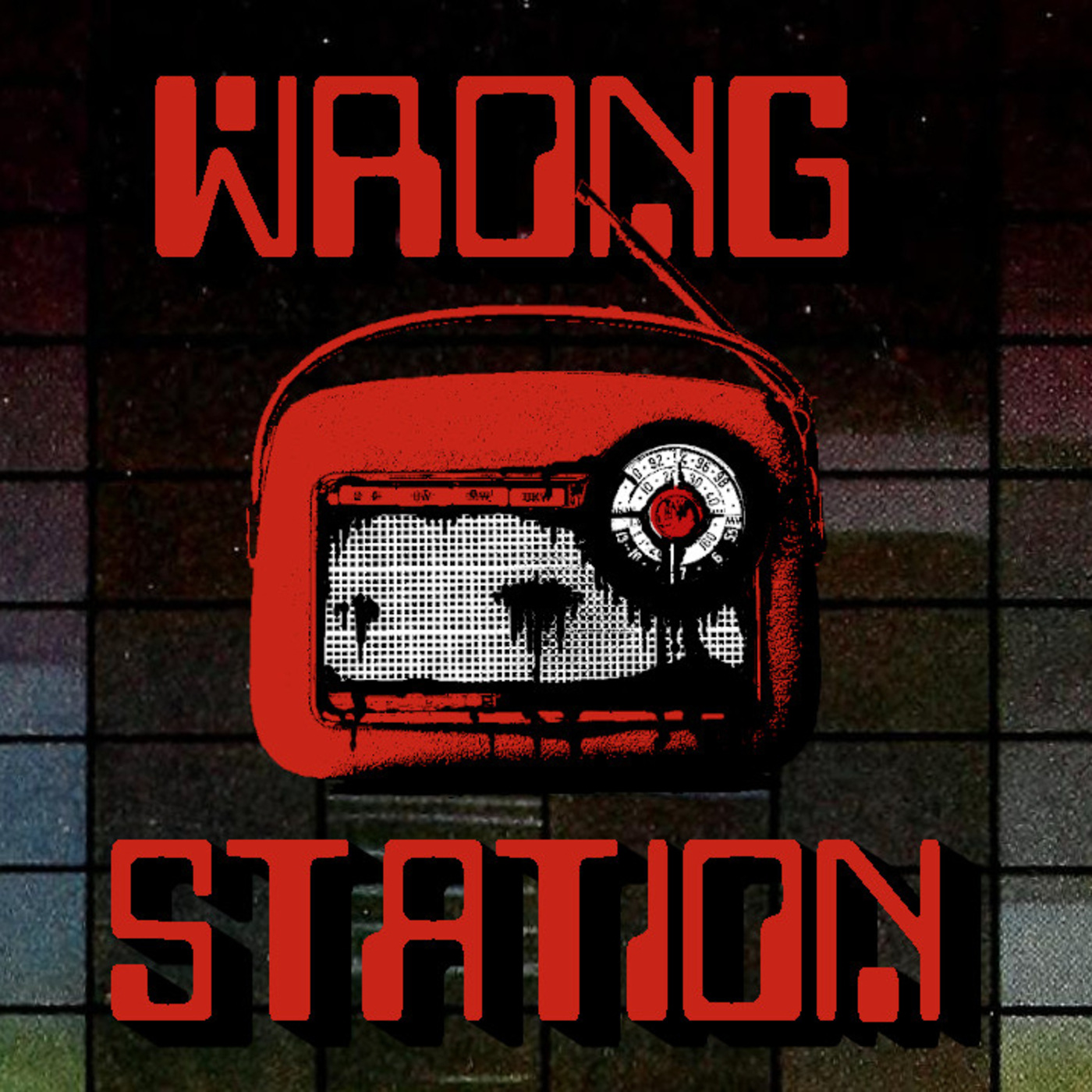 05:58
Play Audio
Add to Playlist
Share Report
Note: This audio file is not hosted by Vurbl because it has not been claimed. To report playback issues with this file, please contact the RSS host here.
A family argues over who deserves to inherit their "dead" grandfather's wealth in his home in the deep Aspen woods. The arguing stops when they find out the money is meant to be split evenly, and when the grandfather's dead body is found hanging outside the window.
Category: Fiction Horror
Publish Date: Mar 01, 2021
Snipped By:
Share

Danielle Tranter Audio Station
Tagged in this Audio:
More
Jump to Full Description Transcript
Found on these Playlists
Full Description
Back to Top
A family argues over who deserves to inherit their "dead" grandfather's wealth in his home in the deep Aspen woods. The grandfather was a horrible man, so there is much commotion over which of his family members should get the money. Then, when the will says that his money will be split up evenly amongst the family members, the family is frightened when the dead man's body is found hanging outside their window.
Transcripts
Back to Top
Well, whatever it waas, I said he deserved it, didn't he? Oh, here we go, said Ellis, rolling his eyes. That's our grandfather, said Lindsay. Question for you. Graham said Ellis, Who do you thinks? More annoying Little Miss Perfect, where the guy who wants to get back doored by Marx, if you ask me, it's a three way tie, said Graham. Oh, come on, I said. We all know that he was a monster. Now that he's legally dead, can't we just be open about it? I think it's rude to talk about a dead person that way, said Lindsay. He wasn't a monster. He was a businessman, said Ellis. A cousin thinks those two words mean the same thing, said Graham. What about what he did to Grandma? I said allegedly, said Ellis, alleged by him. It was a different time. I'll tell the truth, Graham declared. All three of us turned to look at him. It was the first time this evening he'd used a tone of voice louder than a dry drawl in the corner by the window where he sat. He was bathed in a cone of golden light by an ancient lamp outside the motion detector light had flicked on again, but there was nothing out there but darkness and golden aspens Grand took a deep pull from his glass before speaking. Our grandfather was a mean son of a bitch. He beat our grandmother and he beat our parents and a clear cut native land and his oil minds put enough carbon in the air to kill a dozen Third World countries could have disowned me in a heartbeat if he thought, even for a second I was queer and I don't give a fuck about any of that. Graham Lindsay started to speak, but he cut her off with a slashing gesture. Quiet, Lindsay, he said, his lips curled. The men are talking. Oh, fuck you, I said. Ellis Ca Fahd Graham turned his cold eyes eyes. So, like our grandfathers in my direction. Fuck me, he said. Well, if you feel so strongly about all this cousin and surely you won't take the old man's money after all, it is blood money. I said nothing. Oh, what's that? Silence. So much for your left. Puritanical morality, I suppose. So. What if I take the money? I'll do better things with it. than you. The motion light flicked on. It had happened enough times that it drew all of our attention. Outside, the aspens quivered, glowing in the dark. The motion light flicked out. Graham turned back to me. I wish for your sake that I could believe that. But it doesn't matter. You're tainted by that money. Either way, if you take it, you're a hypocrite. If you leave it to us, you're broke. Hypocrite. You want me to walk away so you get a bigger piece? I said, you actually think I might, Don't you? Graham smiled and shook his head. I do think you're stupid enough, he said. But when I spoke up, I said, I tell the truth and that's all that I've done. He settled back into his chair. The motion light flicked on Ellis Short, old to shut up, you idiot, Gram told him. Hello! Drifted over the conversation filled only by the sounds of Ellis enjoying my humiliation and cracking another bottle of 50 year old whiskey. I turned back to the window. It was strange hell. After dark, the trees seemed toe come right up to the window. Shall we read the will? Then said Lindsay. Her voice was quiet with a little tremble to it. Oh, do go on, said Graham. The light flicked out as I turned back to the center of the room. Lindsay cracked the envelope. The will was to the point. There would be no funeral games, no Ottoman style power struggle in the seraglio, just a quarter for each of us. A quarter of the properties, assets and liquid capital, a quarter of the shares. And Kobe EnergySolutions, formerly Colby Oil and gas, formerly Kobe Pulp and timber and just like that, became one of the richest people in the country. I thought light just like that. I was free from the control of wealthy relatives. I was the wealthy relative, and then I felt heavy, heavy under the weight of fresh blood stains on my hands. And then the light flicked on again outside, and we were all taken aback for a moment, too taken aback to scream because someone was standing on the other side of the glass, pressed right up against it, face to face. Did I say standing? No, that isn't quite right. Ah, figure was suspended on the other side of the glass like a marionette. The arms and legs hung at a strange angle from the body. Unusually stiff, the clothes that hungry man's frame were rotted and frayed from years out in the woods. All four of us rose. Slowly tow our feet. We recognize that staring face the wide john thin mouth. Even though the skin had gone woody and mummified over the bone, our grandfather.
Up Next
Add to playlist
New playlist