Your changes have been saved
All Audio Dan Carlin's Hardcore History: Addendum 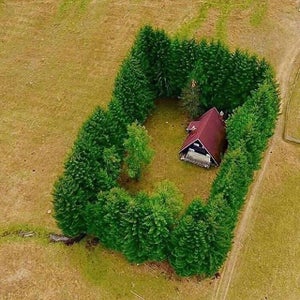