Start Time: 04:54 End Time: 08:33
Snoop Dogg asks Lena Waithe why she decided to produce "Dear White People" for Netflix. Waithe says that she believes in diversity on both sides of the camera, and that "Dear White People" was a chance to bring the voice of a diverse cast and crew to the screen.
Category: Society & Culture
Publish Date: May 19, 2021
Snipped By:
Share

Luke Wink-Moran's Audio Station
Tagged in this Audio:
More
Jump to Full Description Transcript
Playlists that Snoop Dogg Interviews Lena Waithe on the Importance of Diversity on Both Sides of the Camera appears on.
Share 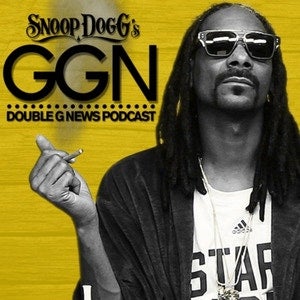