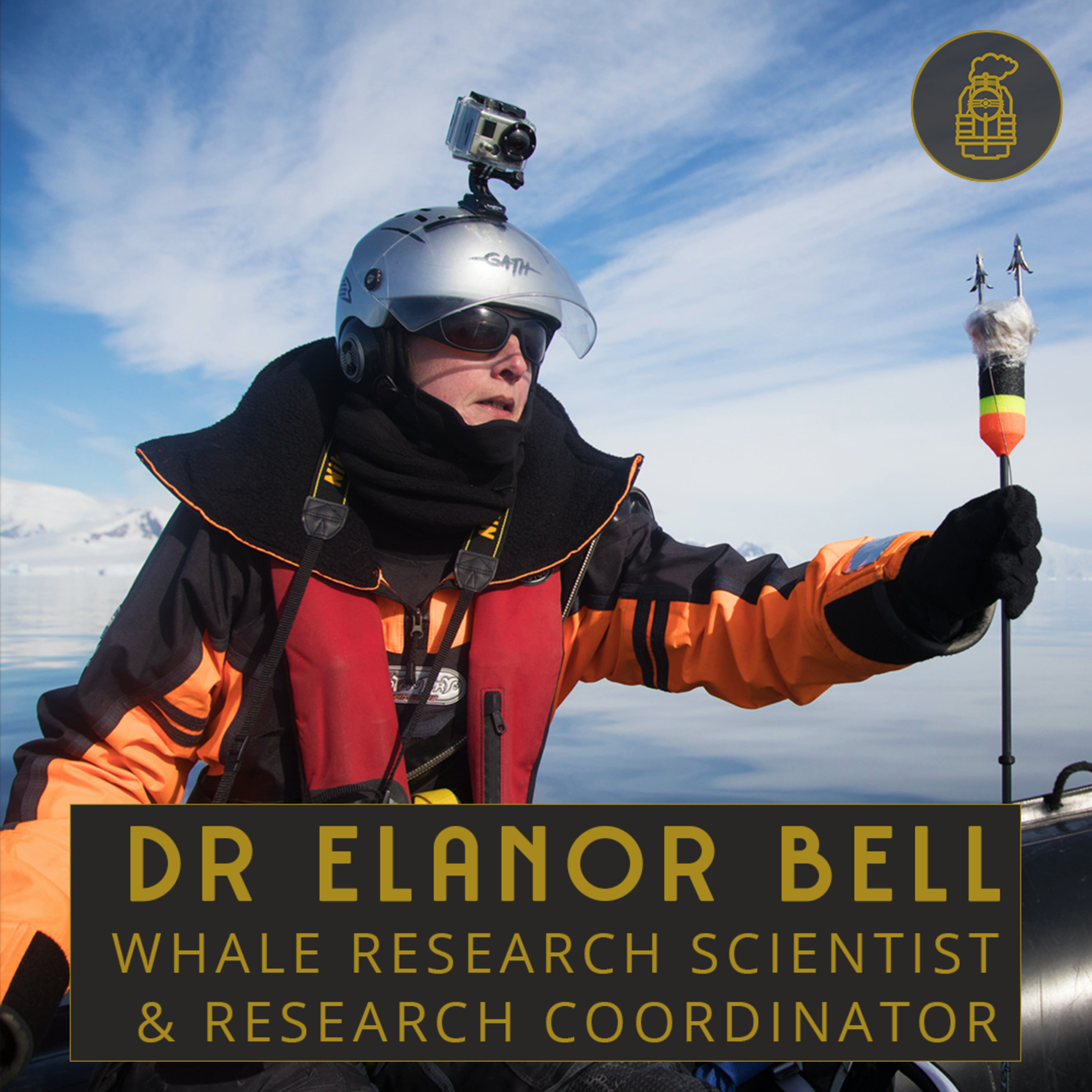 Submitting a book manuscript while in labour, and writing a job application with a sleeping baby on your chest.

Start Time: 36:28 End Time: 41:08
STEAM Powered has a conversation with Dr Elanor Bell, whale research scientist and research coordinator, about Antarctic whales and microbial ecology. Elanor shares her stories about moving countries while pregnant, submitting a book manuscript as she goes into labour, and writing job applications w
Category: Science
Publish Date: Aug 07, 2021
Snipped By:
Share
station description Conversations with women in STEAM where we learn a bit about what they do, and who ... read more

STEAM Powered
Tagged in this Audio:
More
Jump to Full Description Transcript
Playlists that Submitting a book manuscript while in labour, and writing a job application with a sleeping baby on your chest. appears on.
Share 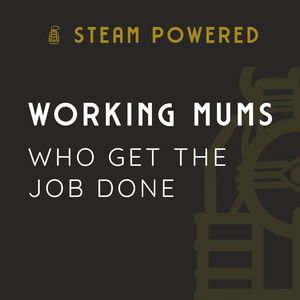 Working Mums Who Get the Job Done
09:01 8/7/21 3 audios
Up Next
Full Description
Back to Top
STEAM Powered has a conversation with Dr Elanor Bell, whale research scientist and research coordinator, about Antarctic whales and microbial ecology. Elanor shares her stories about moving countries while pregnant, submitting a book manuscript as she goes into labour, and writing job applications with a sleeping baby on her chest.
Transcripts
Back to Top
And so we made the collective decision to come back to Australia to where his family was. Um We had a family at the time. Uh we had a two year old little boy and I was very heavily pregnant with my daughter who literally three or four weeks after I arrived in Australia. And so I had a period in my life king. Um I was working on a different sort of work because you know, um yeah, I was actually finishing editing and writing a book on extremophiles life in extreme environments that had started. So it gave me some focus I have on this baby comes. So I literally said yes, yeah, I literally submitted the book publishers as I was in labor and then went to went to the press, send on email and third round, oh my goodness. So it was that tight. Um That's diligent. It was a bit nuts looking back what I had to do otherwise that book would never have been finished. But anyway, so I had had 11. It gets worse. I have a chance of not working. Um but I suppose it was maternity maternity leave. So that's definitely work with too little. It's fair enough in a new country with no new house and you know, no family around to support me. So that was an interesting time. But again, I started searching around for knowing it about a year. I'd be willing to really actually an old friend who was the wife of someone I wintered with my first winter in Antarctica and turned out she was running a child care. And so we ended up with an amazing place for our Children. And so I could start thinking about going back to work and it was again, what on earth am I going to do? I know I want to work at the Australian antarctic division if I can, because that's where I've got experience and Hobart is the gateway to Antarctica. And so I applied for a job that came up and it just happened to be Wales within the whales group here at the Australian antarctic division. And what appealed to me was not that it was Wales because although I love them, I was never the marine biologist who was set on, I'm going to work on whales and dolphins. Yeah, I was I was drawn by the conservationist was very much working with the International Whaling Commission, looking at ways to conserve, do research that will contribute to the conservation and management of whales and other cetaceans and marine mammals. And so I applied to the job and it was, it was to be a coordinator of a big antarctic blue whale project that was under development and I didn't actually get that job. I was, I wrote the application with a very young baby on my chest for am um exhaust absolutely wrecked because she, my brother did not ever sleep And you know, I don't know how I even got view. It was one of those interviews where I went into going, I'm so tired. I don't think I'm all right. I don't think I'm the right person for this job. I'm just going to go and make the most out of it and enjoy it. And I actually really did enjoy the interview and I could draw on all my aspects of the conservation I've done with seahorses to bring it into this plus the scientific Background and the fact I've done two winters in Antarctica by that point. So they were saying, what would you be willing to go south? Yeah, absolutely. No problem going to Antarctica here. And I've done lots of marine work, voyage, marine voyage work. So that was all fine. And I didn't actually get that specific job applied for because they had a sort of slightly more qualified candidate who had done very specific works that fit. Yes, but about a month later. Um and it wasn't supposed to me. I wasn't worried. I didn't mind staying at home a little bit longer with the kids. Um But about a month later I get a phone call from the person who interviewed me saying, look you did so well at interview, we've had another job come out, someone has decided to leave suddenly and we actually need you for this sort of bigger, broader role. Would you be interested? So that's where I am now. I said yeah, sure, wonderful. There I am working with Wales and
Up Next
Popular Playlists
Best Yoga Podcasts: Listen & Learn New Poses Sour Shoe's Greatest Moments on The Howard Stern Show Listen to: Top 15 Funniest Barack Obama Quotes 9 Game Design Podcasts Every Game Designer Needs to Hear 7 Podcast Episodes About The Golden State Killer That Will Keep You Up at Night David Parker Ray & Shocking Audio of the Toy Box Killer You Need to Hear Best UFO Podcasts That Will Abduct Your Mind Controversial Joe Rogan Experience Episodes Audio Wack Packer Beetlejuice Best Moments on The Howard Stern Show Best NoSleep Podcast Episodes To Terrify You Sexy ASMR Audio to Turn You On
Popular Categories
ASMR Business & Tech Cannabis Fashion & Beauty Gaming History Home & Garden Kids & Family Spirituality Travel
Add to playlist
New playlist