All Audio Inside The Moms Club 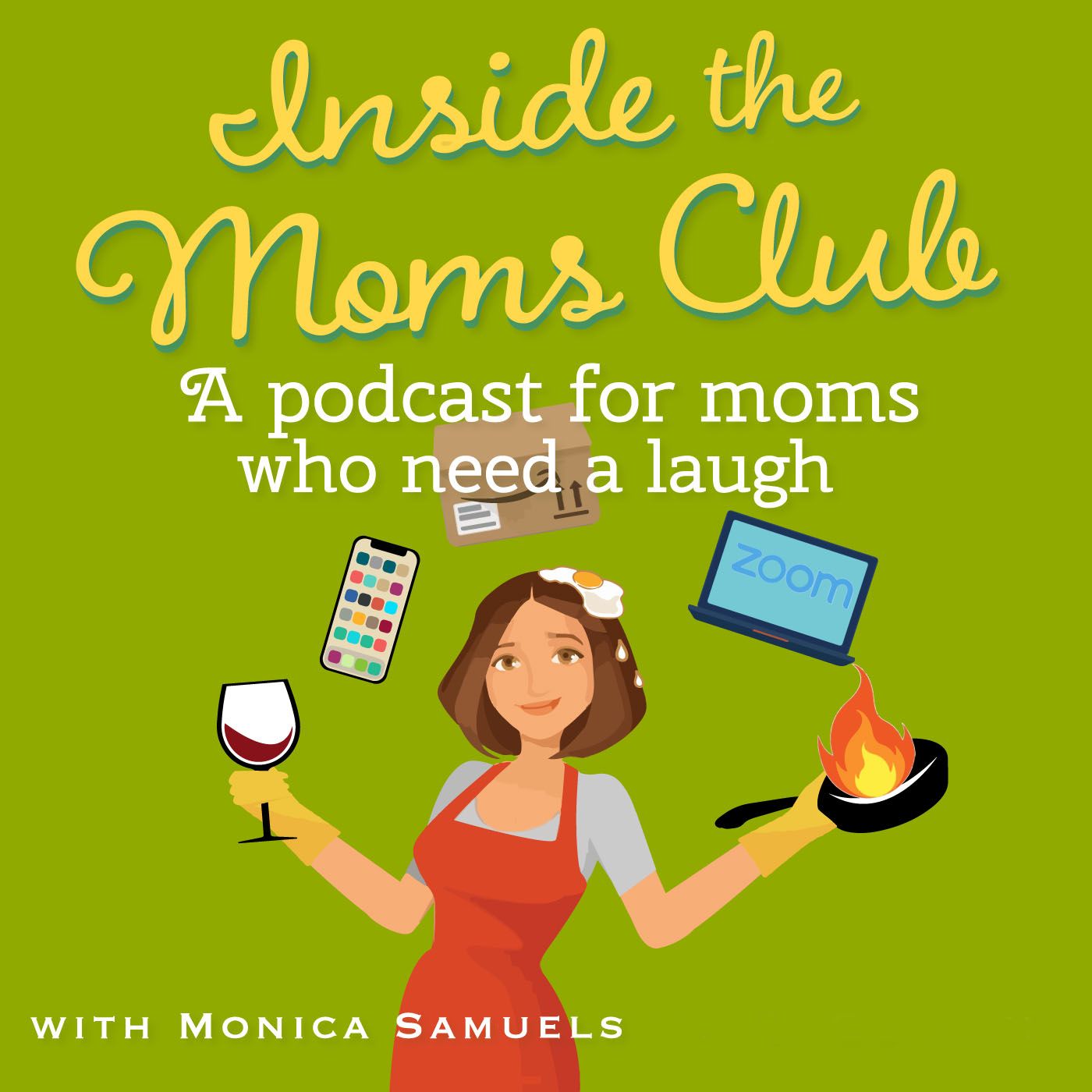 Share
station description Welcome to Inside The Moms Club-- where being a mom is the coolest place to be!

Inside the Moms Club
Tagged in this Audio:
More
Jump to Full Description Transcript
Playlists that Susan Olsen appears on.
Share

Best Susan Olsen Interviews on Podcasts or Audio about Susan
12:10:07 9/21/21 22 audios
Up Next
Full Description
Back to Top
On television’s The Brady Bunch, she played Cindy Brady, “the youngest one in curls.” The Moms meet actress and animal welfare activist, Susan Olsen.
Transcripts
Back to Top
everybody's gonna want to know, you know, you were Cindy brady many, many years ago and how did you segue from in your life from being that iconic, having that iconic role, which is, I'm sure it's followed you throughout your life. Two transitioning to your career, which has been on radio and as a journalist and doing so many other things. How did you make that transition? How did how did that happen? Because not every person in your position successfully does that? Well, I would say making the transition to into other things. Um it actually was helpful because in regular life and regular careers people have this sense of knowing you and because I didn't play an ax murderer. Um they have a sense of me being nice. So I do a little credit right off the top subconsciously um before people even get to know me. Yeah, there's just this subconscious feeling of, I feel like I grew up with her because I don't go around telling people who I am, but when it comes to acting um total opposite, uh and you do find very few child actors transition well into acting and um I'm a stubborn type. I I wanted to be different from that, but I learned that it was just me being stubborn saying I'm going to be the one that transitions that overshadowed how much deeper that which is I hate acting. Why am I pursuing it? And I came to realize that I got a job on divorce court and drove home going, oh no, wait a minute, I don't want to do this. And so after I did the gig I called my agent, I called my teacher and I said, yeah, this is not where I want to be. And um my boyfriend at the time had gone to san Francisco art institute and I was just terribly jealous of him and I realized I wanted to get into the visual arts now. I teach acting. Um and I don't have, it always created like, like a fear of acting in me because it was so difficult. I would go on auditions and the things that I did well, which were roles like playing ax murderers and fanatics. Um yeah, they would just go, can't hire Cindy brady for this. I'm like screw Cindy brady, you know, Eve plumb got to play a prostitute. I mean, yeah, I remember that you mentioned talk calling up a friend from high school. What was it like to go through your teenage years with people being yourself, but just a lot of people, you're, you're Cindy brady. I mean, was that a tough time for you or did you just roll with it or how did that? It was in grade school. Um, and I have to say much to our credit and part of why we're all pretty normal people today, All of us brady kids went back to regular school during the school year and it wasn't until like maybe the last season that we went to private schools, but I would get teased for the stupid things that Cindy did. But by the time I got into high school people, you, people are cooler than that. They just talk behind your back and they don't take you. But I fought tooth and nail to go to regular high school because my parents wanted me to go to an all girls school, which I would have been miserable because all my friends were guys and it's tough. You know, you have to, there's a lot of, there's a lot of kind of putting yourself down, just let people know that you don't think you're special and you, you made me go a little too far in that. But I mean my friends will get to the point where they couldn't think of me as being Cindy at all and they all preferred me because I'm much nicer and paddle tail right and I'm not a terrible pedal
Up Next
Add to playlist
New playlist