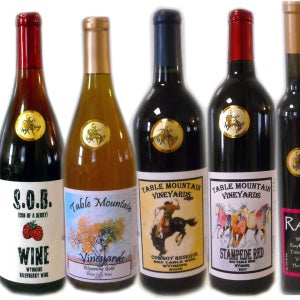 Welcome to The Best Five Minute Wine Podcast, I'm your host, Forrest Kelly. From the seed to the glass, wine has a past. Our aim at The Best Five Minute Wine Podcast is to look for adventure at wineries around the globe. After all, the grape minds think alike. Let's start the adventure. Our featured
Category: Food & Drink
Publish Date: Apr 06, 2021
Tagged in this Audio:
More
Jump to Full Description
Snippets are a new way to share audio!
You can clip a small part of any file to share, add to playlist, and transcribe automatically. Just click the to create your snippet!
Snippets: Clips of Table Mountain Winery - Huntley, WY Pt. 2 that people like