Your changes have been saved
All Audio The Travel Wins 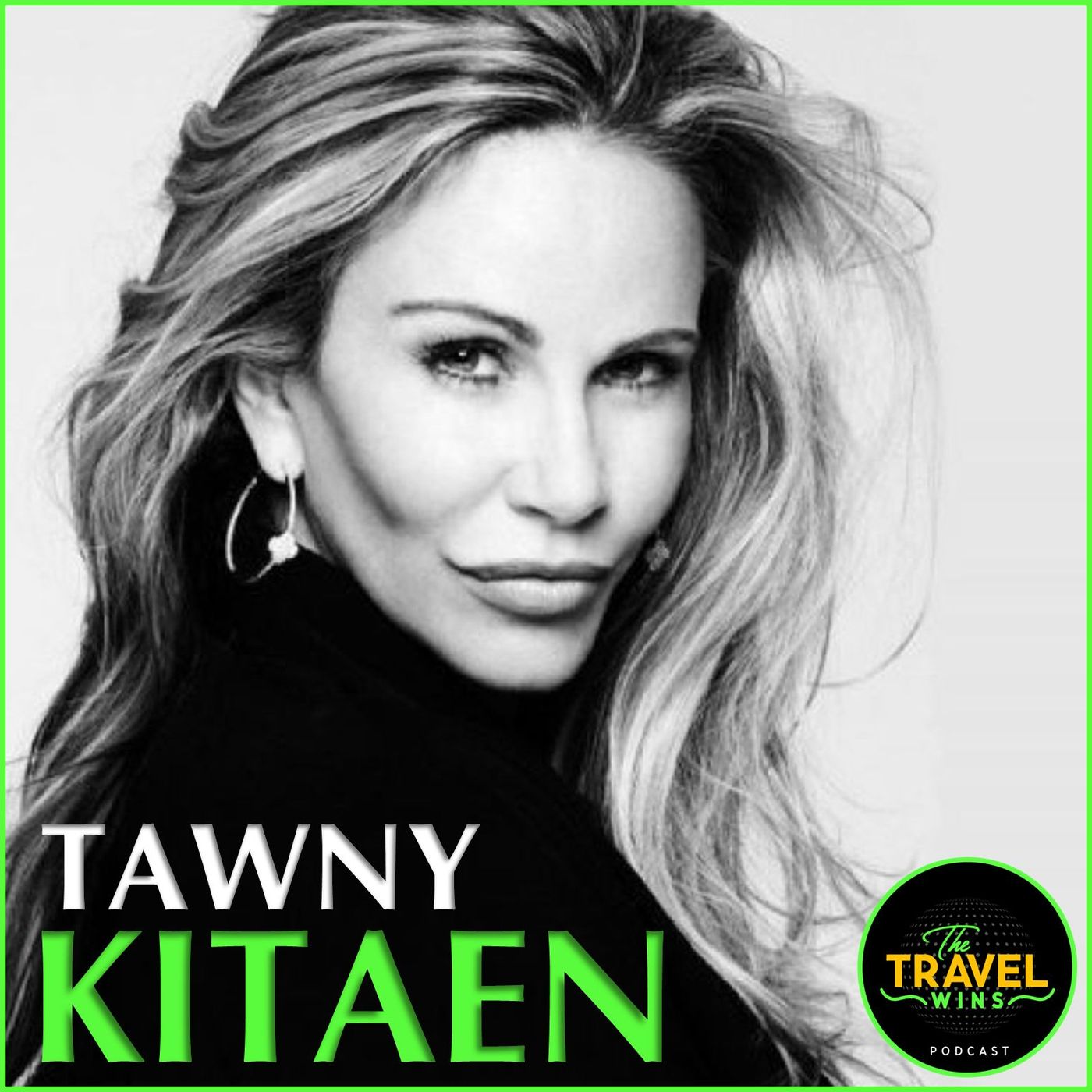 Listen to Tawny Kitaen's Last InterviewNo other video vixen captures the spirit of the hair metal 80s like Tawny Kitaen. Her smile, charm, and allure have mesmerized millions of gen-x fans through rock videos, movies, and bedroom posters. In this enduring interview, I was lucky enough to speak with
Category: Travel
Publish Date: May 18, 2021
Jump to Full Description
Snippets are a new way to share audio!
You can clip a small part of any file to share, add to playlist, and transcribe automatically. Just click the to create your snippet!
Snippets: Clips of Tawny Kitaen | actress, vixen, sister and mom that people like

There are currently no playlists containing this audio.
Add this audio track to one of your playlists
Add to Playlist
Up Next
Full Description
Back to Top
Listen to Tawny Kitaen's Last InterviewNo other video vixen captures the spirit of the hair metal 80s like Tawny Kitaen. Her smile, charm, and allure have mesmerized millions of gen-x fans through rock videos, movies, and bedroom posters. In this enduring interview, I was lucky enough to speak with Tawny about life, love, and her plans that were tragically cut short. If you're a fan of iconic women and 80’s rock and roll, you don't want to miss this unforgettable episode of The Travel Wins that was recorded on April 22, 2021; just 15 days before her untimely passing. "The one I think about daily is Rob. I'm single now, and I think when you get to be a certain age, and dating is something that just doesn't seem like anything you want to do, you would go back to your first love, but mine is not here, and I miss him. I miss him terribly." – Tawny Kitaen Tawny was raised in San Diego and started attending concerts as a teenager. With a backstage pass at a Peter Frampton concert, Tawny immediately fell in love with the energy and glamour that few people ever experience. Tawny realized gaining access to this exclusive circle of people and living the rock and roll lifestyle was a goal she would achieve. This exposure inspired Tawny to begin a modeling career, where she found instant success. Modeling provided opportunities for acting, and within the blink of an eye, Tawny became a superstar. Learn about Tawny's first love and the people she misses the most. Find out which rock legend crashed on her couch for six months. Experience the heartfelt emotion as Tawny discusses the passing of her father. Enjoy the interview and learn for yourself why Tawny will be remembered as one of the most iconic women of the 1980’s. SUBSCRIBEYou can subscribe to The Travel Wins Podcast on Apple Podcasts, SoundCloud, YouTube, iHeart Radio, Stitcher, Google Podcasts, Spreaker, Podnews, Castbox, Pocket Casts, Radio Public, and Amazon.The Travel Wins intro song by Allison Johnson and Steve StevensWebsite Design by Stack Host#tawnykitaen #tawny #actress
Up Next
Popular Playlists
Best Yoga Podcasts: Listen & Learn New Poses Sour Shoe's Greatest Moments on The Howard Stern Show Listen to: Top 15 Funniest Barack Obama Quotes 9 Game Design Podcasts Every Game Designer Needs to Hear 7 Podcast Episodes About The Golden State Killer That Will Keep You Up at Night David Parker Ray & Shocking Audio of the Toy Box Killer You Need to Hear Podcasts About UFO & Aliens That Will Abduct Your Mind Audio Cheat Sheet To The Sexy Liberal Podcast Network Controversial Joe Rogan Experience Episodes Audio Wack Packer Beetlejuice Best Moments on The Howard Stern Show 12 Best Episodes of the NoSleep Podcast to Keep You Up at Night
Popular Categories
ASMR Business & Tech Cannabis Fashion & Beauty Gaming History Home & Garden Kids & Family Spirituality Travel
Add to playlist
New playlist