Your changes have been saved
All Audio ‎#GoRight with Peter Boykin 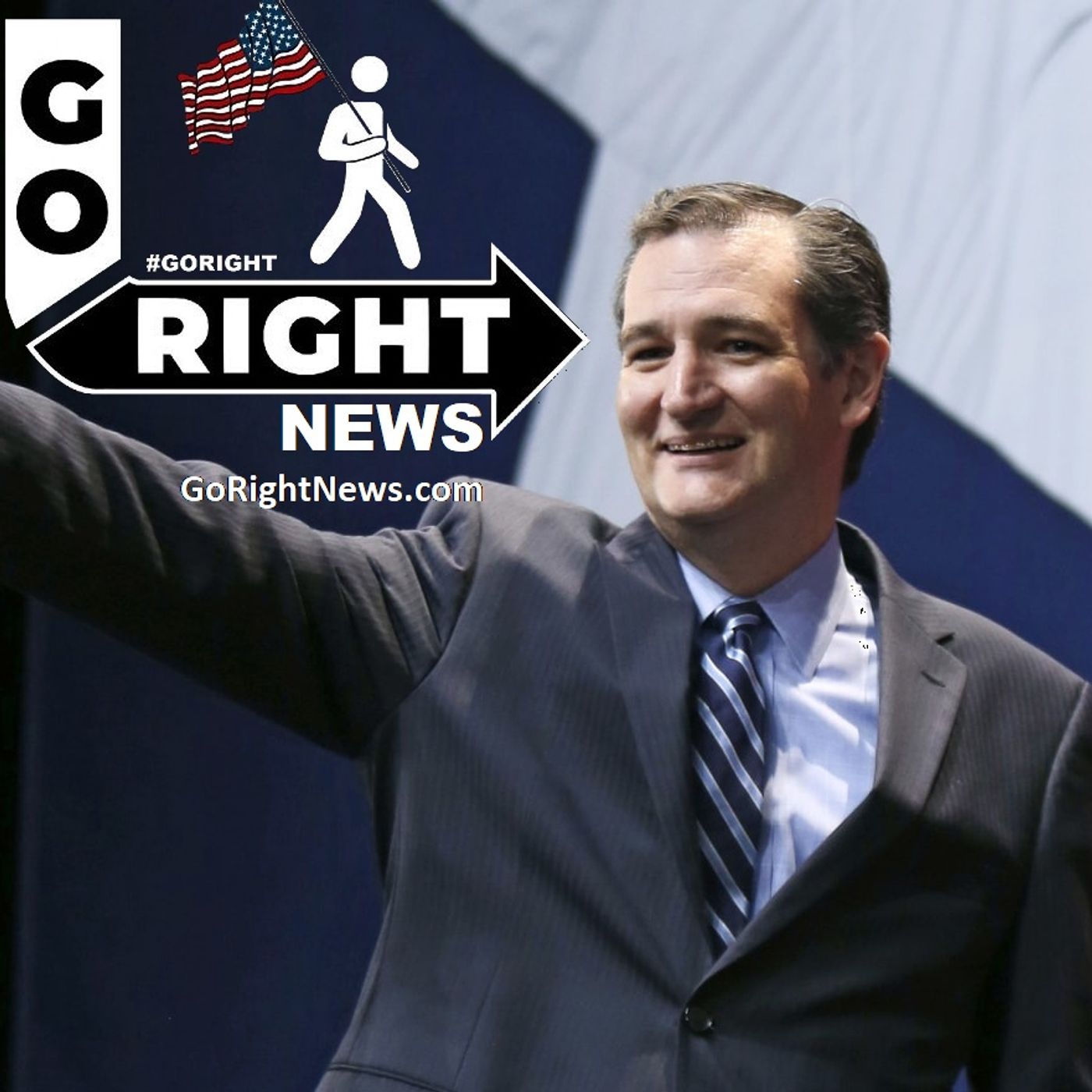 TED CRUZ SAVES AMERICAIn the dead of the night, around 3:30 AM, Chuck Schumer tried to sneak in a vote on HR1-SR1 by unanimous consent. HR1-SR1 is the Democrat's dream bill that essentially federalizes elections across the country. All those shady vote-by-mail rules we used during Covid that helped
Category: News & Politics
Publish Date: Aug 16, 2021
Tagged in this Audio:
More
Jump to Full Description
Snippets are a new way to share audio!
You can clip a small part of any file to share, add to playlist, and transcribe automatically. Just click the to create your snippet!
Snippets: Clips of TED CRUZ SAVES AMERICA FINAL that people like

There are currently no playlists containing this audio.
Add this audio track to one of your playlists
Add to Playlist
Up Next
Full Description
Back to Top
TED CRUZ SAVES AMERICAIn the dead of the night, around 3:30 AM, Chuck Schumer tried to sneak in a vote on HR1-SR1 by unanimous consent. HR1-SR1 is the Democrat's dream bill that essentially federalizes elections across the country. All those shady vote-by-mail rules we used during Covid that helped Democrats steal the 2020 election? Those would become permanent. VoterID laws in states like Georgia and Wisconsin? Those would be banned. https://tv.gab.com/media/611a12593c88ab02fd68ad36?viewKey=81a9374c-b363-49e0-a355-3a917ec48004&r=1080pSo while the nation was sleeping Chuck Schumer, in his infinite sleaziness, called for a unanimous consent vote on the bill. [Unanimous consent means a vote isn't needed, as long as no one objects to Schumer].Ted Cruz didn't hesitate. He objected. Here's the full text of his objection:“This bill would constitute a federal government takeover of elections. It would constitute a massive power grab by Democrats. It would disenfranchise millions of Americans and it would do precisely the opposite of its nominal title, ‘For The People.’ It is, instead, for the politicians because it entrenches politicians and ensures that the people cannot vote them out of office. It would strike down virtually every reasonable voter integrity law in the country, including voter I.D. laws supported by the overwhelming majority of this country, including prohibitions on ballot harvesting, again widely supported by people in this country. It would mandate that felons be allowed to vote, and it would automatically register millions of illegal aliens to vote. It would profoundly undermine democracy in this country, and for that reason, I object.”https://www.spreaker.com/user/9922149/ted-cruz-saves-america-finalPeter Boykin For US Congress#Boykin4Congresshttps://BoykinForCongress.comhttps://twitter.com/Boykin4Congresshttps://t.me/BoykinForCongresshttps://t.me/RealPeterBoykinhttps://tv.gab.com/channel/peterboykinhttps://gab.com/peterboykin
Up Next
Popular Playlists
Best Yoga Podcasts: Listen & Learn New Poses Sour Shoe's Greatest Moments on The Howard Stern Show Listen to: Top 15 Funniest Barack Obama Quotes 9 Game Design Podcasts Every Game Designer Needs to Hear 7 Podcast Episodes About The Golden State Killer That Will Keep You Up at Night David Parker Ray & Shocking Audio of the Toy Box Killer You Need to Hear Best UFO Podcasts That Will Abduct Your Mind Controversial Joe Rogan Experience Episodes Audio Wack Packer Beetlejuice Best Moments on The Howard Stern Show Best NoSleep Podcast Episodes To Terrify You Sexy ASMR Audio to Turn You On
Popular Categories
ASMR Business & Tech Cannabis Fashion & Beauty Gaming History Home & Garden Kids & Family Spirituality Travel
Add to playlist
New playlist