THE ALCHEMIST (2) by Paulo Coelho | Reading To You 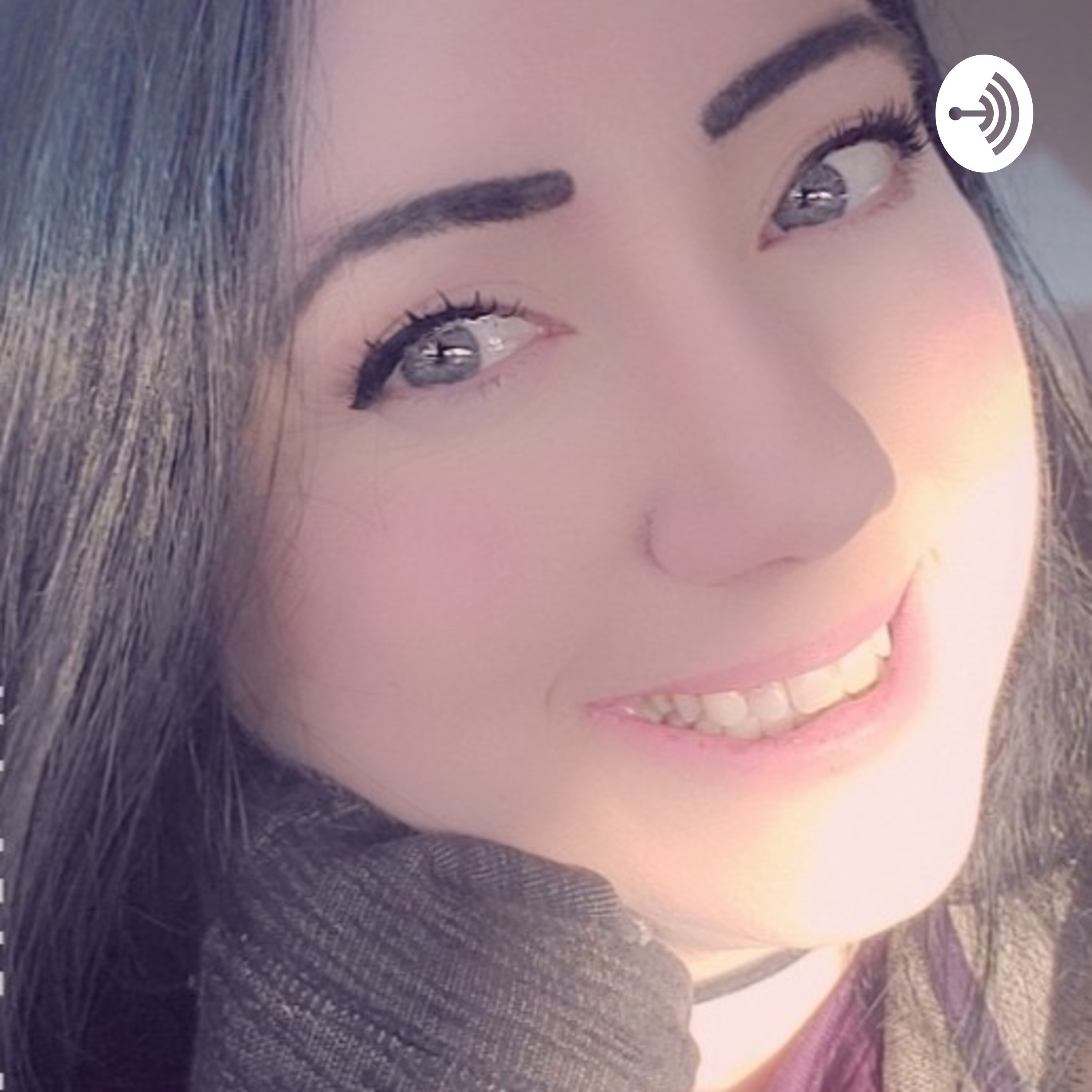 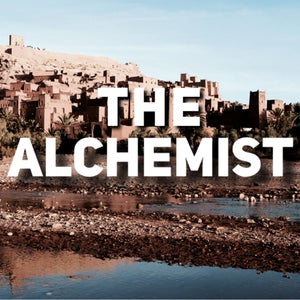 26:38
Play Audio
Add to Playlist
Share Report
Note: This audio file is not hosted by Vurbl because it has not been claimed. To report playback issues with this file, please contact the RSS host here.
ASMR reading of The Alchemist by Paulo Coelho, originally published in 1988. The Alchemist has since been offered to the public domain by Coelho so that everyone has the opportunity to find their own personal treasure. A night desert soundscape with crackling fire has been added in the background fo
Category: ASMR
Publish Date: Sep 08, 2021
Tagged in this Audio:
More
health-fitness books
Jump to Full Description
Snippets are a new way to share audio!
You can clip a small part of any file to share, add to playlist, and transcribe automatically. Just click the to create your snippet!
Top Snippets - THE ALCHEMIST (2) by Paulo Coelho | Reading To You

There are currently no snippets from THE ALCHEMIST (2) by Paulo Coelho | Reading To You.
Snippets are an easy way to highlight your favorite soundbite from any piece of audio and share with friends, or make a trailer for Tome by Tome ASMR
Create a Snippet
Found on these Playlists

There are currently no playlists containing this audio.
Add this audio track to one of your playlists
Add to Playlist
Full Description
Back to Top
ASMR reading of The Alchemist by Paulo Coelho, originally published in 1988. The Alchemist has since been offered to the public domain by Coelho so that everyone has the opportunity to find their own personal treasure. A night desert soundscape with crackling fire has been added in the background for people who do not experience ASMR through soft spoken reading alone. Listen with headphones for the best experience.Support this channel:https://paypal.me/TomeByTomehttp://podpage.com/tome-by-tome-asmr#thealchemist #paulocoelho #alchemistaudiobookThe Alchemist follows the journey of an Andalusian shepherd boy. Believing a recurring dream to be prophetic, he asks a Gypsy fortune teller in the nearby town about its meaning. The woman interprets the dream as a prophecy telling the boy that he will discover a treasure at the Egyptian pyramids.Early into his journey, he meets an old king named Melchizedek, or the king of Salem, who tells him to sell his sheep, so as to travel to Egypt and accomplish his 'Personal Legend'.Early in his arrival in Africa, a man who claims to be able to take Santiago to the pyramids instead robs him of the money he had made from selling his sheep. Santiago then embarks on a long path of working for a crystal merchant so as to earn enough to get to the pyramids.Along the way, the boy meets an Englishman who has come in search of an alchemist and continues his travels with his new companion. When they reach an oasis, Santiago meets and falls in love with an Arabian girl named Fatima, to whom he proposes marriage. She promises to marry him only after he completes his journey. Frustrated at first, he later learns that true love will not stop nor must one sacrifice to it one's personal destiny, since to do so robs it of truth.The boy then encounters a wise alchemist who also teaches him to realize his true self. Together, they risk a journey through the territory of warring tribes, where the boy is forced to demonstrate his oneness with "the soul of the world" by turning himself into a dust storm before he is allowed to proceed. When he begins digging within sight of the pyramids, he is robbed yet again, but accidentally learns from the leader of the thieves that the treasure he sought all along was in the ruined church where he had his original dreamSupport this podcast at — https://redcircle.com/tome-by-tome-asmr/exclusive-contentAdvertising Inquiries: https://redcircle.com/brandsPrivacy & Opt-Out: https://redcircle.com/privacy
Up Next
Add to playlist
New playlist