Your changes have been saved
All Audio The Dan Patrick Show

Start Time: 22:22 End Time: 33:45
Audio Snippet from the Dan Patrick Show. In this clip of a 2014 interview, Alex Trebek discusses his early game show hosting career, how he would fare against a typical Jeopardy contestant, and how he deals with people who deal with losing acrimoniously.
Category: Comedy
Publish Date: Dec 31, 2020
Snipped By:
Share 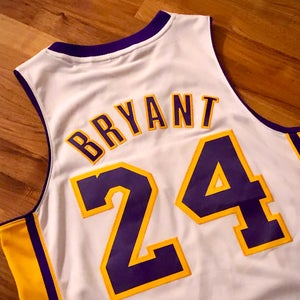