Your changes have been saved
All Audio Crimelines True Crime

Start Time: 37:33 End Time: 42:54
The last known footage of Lars Mittank shows him calmly walking around the airport before visiting the airport doctor's office. After his visit, a CCTV recording shows him sprinting from the airport and climbing over a fence into a sunflower field, never to be seen again.
Category: True Crime
Publish Date: Jul 16, 2021
Snipped By:
Share 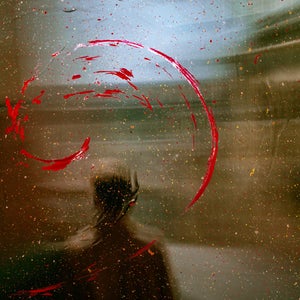