Your changes have been saved
All Audio ‎A Few Bad Apples 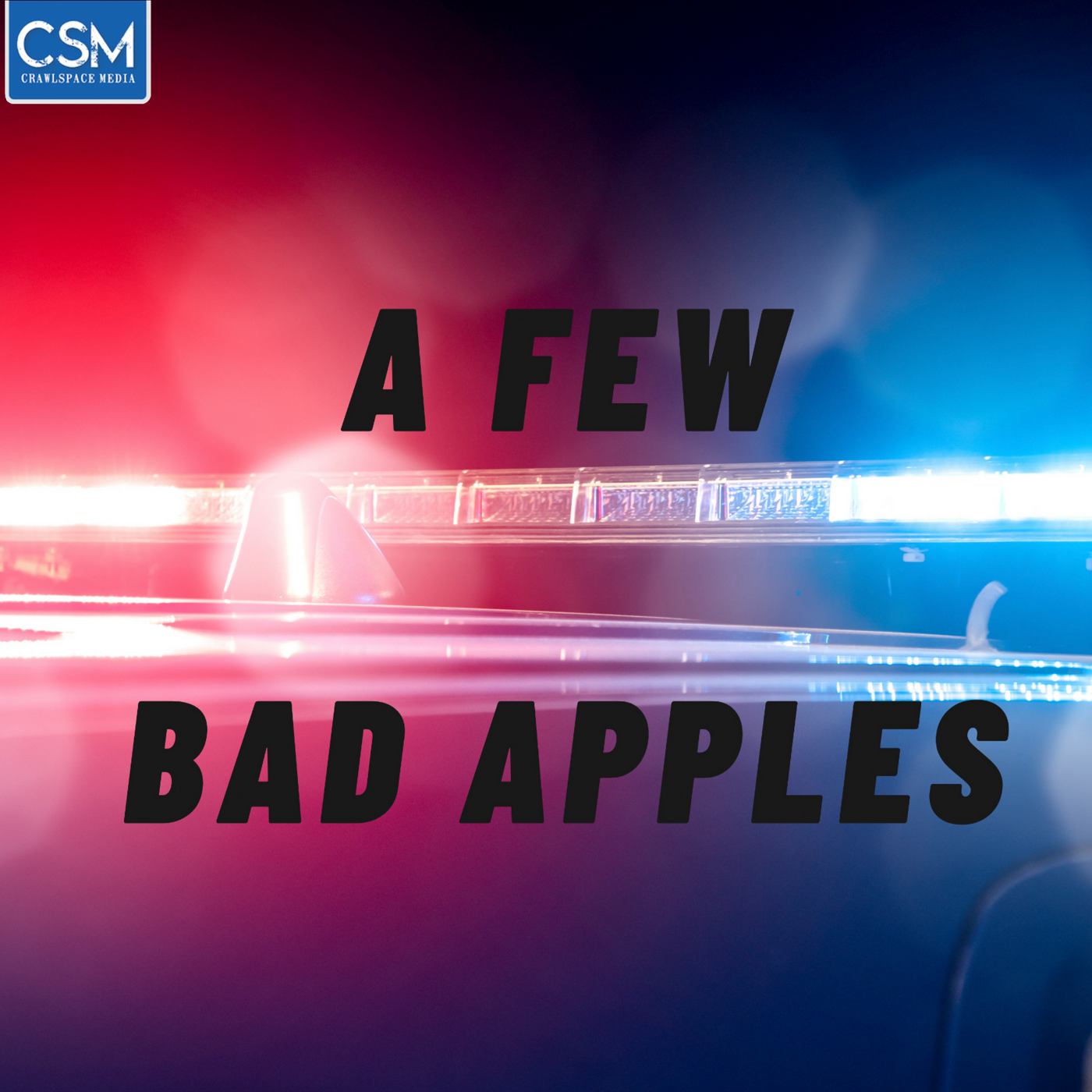 The Disappearance of Sarah Everard

Elena Hollemon Audio Station
Tagged in this Audio:
More
Jump to Full Description Transcript
Playlists that The Disappearance of Sarah Everard appears on.

There are currently no playlists containing this audio.
Add this audio track to one of your playlists
Add to Playlist
Up Next
Full Description
Back to Top
Sarah Everard disappeared on the night of March 3, 2021. Now, a police officer named Wayne Couzens has pled guilty to her murder and will be sentenced on September 29, 2021.
Transcripts
Back to Top
on the evening of March 3rd 2020. Sarah was in clap um visiting a friend and when the night was over, she began a 50 minute walk to her home in Brixton. According to the Indian Express, she left around nine PM, made her way through the parking clap. Um she took every precaution she should take. She called her boyfriend josh to keep him on the line as she walked Knowing it was dark and lee and that the walk would be pretty lengthy. She spoke to him for about 14 minutes. The thing about Sarah is that she knew she had a long walk home and she was prepared. She knew that she would be walking at night, but she has walked that route many times before and felt that it would be okay. According to Nikki ha jin, she wore comfortable sneakers to make the walk easy avoiding high heels or anything that would cause her to have a hard time getting back. In addition, Sarah wore brightly colored clothing to help her be visible once it got dark claire lamp in of the cuts stated that she wore a bright green raincoat, white and blue pattern pants, green headphones and a white beanie. She left her friends while it was still light out and even walked on a path on the main road for safety, avoiding alleys and other streets that may not have people traveling on him. She thought talking on the phone would also help her be safe and if she spotted anything suspicious, she could tell her boyfriend, she did everything right. Sarah was captured on doorbell camera footage at around 9 28 PM, The independent reported a passing police car cam footage captured Sarah walking alone at 9:32 PM. Then just three minutes later a passing bus with camera captured Sarah who was approached by Wayne Wayne was standing beside a rental car that he rented earlier that day but it was unclear why he rented it. His car was parked near a sidewalk and the emergency lights were on. They spoke for a few moments but what they discussed is unknown. After the exchange of words, Wayne forcefully snatched Sarah up and placed her in his rental car. Wayne began his drive out of London to a town called Tillman Stone which was in the proximity to where he resided. He arrived there somewhere close to one a.m. So what did he do with Sarah? All of those hours in between? I cannot say for sure but I can say That when he met her it was a little after 9:30 PM. So it is clear that many hours were unaccounted for The next day. On March four worry started to set in for Sara's boyfriend josh Remember he was on the phone with Sarah as she walked home, josh called the Met to report that Sarah never returned home after her walk last night according to the Guardian. The Met handled the call as a missing persons case at first but then after her friends and family expressed their concern, the case was transferred to the crime unit to investigate. According to the independent, josh even put out messages on facebook to ask for help from his friends and family. His post stated, quote, Sarah is still missing. Please share this post to help us find her today. More than ever, we miss our strong, beautiful friend and.
Up Next
Popular Playlists
Best Yoga Podcasts: Listen & Learn New Poses Sour Shoe's Greatest Moments on The Howard Stern Show Listen to: Top 15 Funniest Barack Obama Quotes 9 Game Design Podcasts Every Game Designer Needs to Hear 7 Podcast Episodes About The Golden State Killer That Will Keep You Up at Night David Parker Ray & Shocking Audio of the Toy Box Killer You Need to Hear Best UFO Podcasts That Will Abduct Your Mind Controversial Joe Rogan Experience Episodes Audio Wack Packer Beetlejuice Best Moments on The Howard Stern Show Best NoSleep Podcast Episodes To Terrify You Sexy ASMR Audio to Turn You On
Popular Categories
ASMR Business & Tech Cannabis Fashion & Beauty Gaming History Home & Garden Kids & Family Spirituality Travel
Add to playlist
New playlist