Your changes have been saved
All Audio PT Military 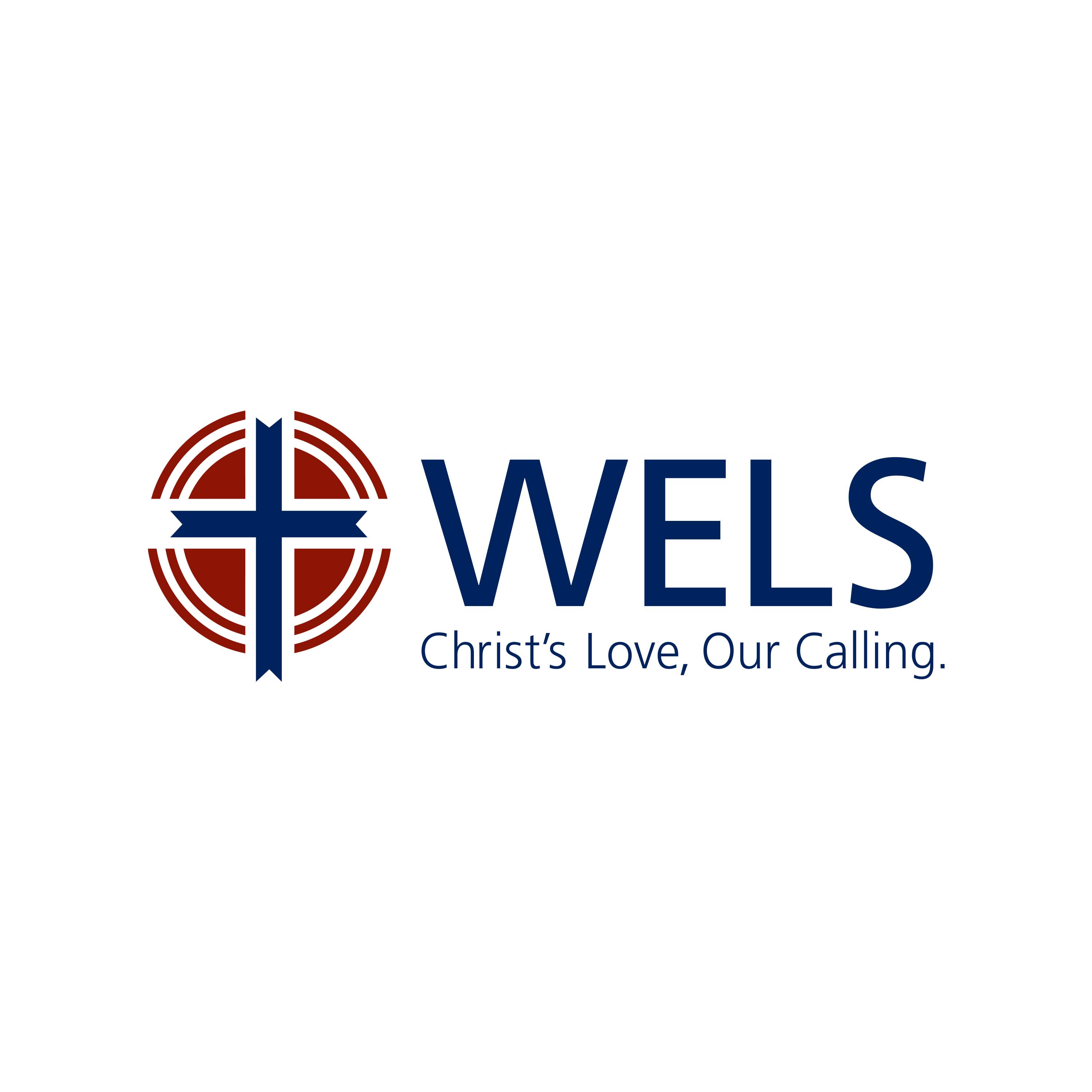 
And there was war in heaven. Michael and his angels fought against the dragon, and the dragon and his angels fought back. But he was not strong enough, and they lost their place in heaven. The great dragon was hurled down—that ancient serpent called the de
Category: Government
Publish Date: Aug 29, 2021
Tagged in this Audio:
More
Jump to Full Description
Snippets are a new way to share audio!
You can clip a small part of any file to share, add to playlist, and transcribe automatically. Just click the to create your snippet!
Snippets: Clips of The enemy of my enemy – August 29, 2021 that people like

There are currently no playlists containing this audio.
Add this audio track to one of your playlists
Add to Playlist
Up Next
Full Description
Back to Top
The enemy of my enemy – August 29, 2021

As much as peace is to be sought for and war to be avoided, we cannot avoid the reality that war dominates the landscape of human existence.
We would like to mark the highlights of good times and progress as we view history. We prefer to point to incidents like the discovery of electricity or the development of the Salk vaccine that prevents polio.
Instead, we find ourselves noting the Battle of Gettysburg or the invasion on D-Day as the chapter headings of American history.
Readers of the Bible are not surprised by this. It reveals that human nature is prone to conflict. It warns that wars and rumors of war will continue to the end of time.
It informs us that the very first war was waged in heaven. It reports that, as a result, humans have been in a permanent state of war ever since. The threat of an enemy is always before our eyes.
We are either fighting against the holy God or against the enemy of the holy God. There is no third option. There is no room for neutrality.
A saying that came out of the Middle East declares: “The enemy of my enemy is my friend.”
The flip side tells us: “The friend of my enemy is my enemy.”
There is more truth to this than we might at first realize. Jesus put it another way, “He who is not with me is against me…” (Matthew 12:30).
It is difficult for us who are still tied to earth to visualize holy angels fighting against angels that have followed Satan in going over to the dark side.
We ask, “How did they fight? What were their weapons?” We don’t know.
We ask, “Can an angel, even one turned rebel, be killed?” The answer is: “Yes.”
Not like a human whose spirit can separate from his body. The decree is: “For the wages of sin is death…” (Romans 6:23). This death is a separation from God and his goodness.
This is the destiny of the demons thrown out of heaven to end up in hell. Jesus described that as being in a fiery furnace, “where there will be weeping and gnashing of teeth” (Matthew 13:42).
This warns us to be careful. God says, “The friend of my enemy is my enemy.”
But the opposite is also true: “The enemy of my enemy is my friend.”
Sain
Up Next
Popular Playlists
Best Yoga Podcasts: Listen & Learn New Poses Sour Shoe's Greatest Moments on The Howard Stern Show Listen to: Top 15 Funniest Barack Obama Quotes 9 Game Design Podcasts Every Game Designer Needs to Hear 7 Podcast Episodes About The Golden State Killer That Will Keep You Up at Night David Parker Ray & Shocking Audio of the Toy Box Killer You Need to Hear Best UFO Podcasts That Will Abduct Your Mind Controversial Joe Rogan Experience Episodes Audio Wack Packer Beetlejuice Best Moments on The Howard Stern Show Best NoSleep Podcast Episodes To Terrify You Sexy ASMR Audio to Turn You On
Popular Categories
ASMR Business & Tech Cannabis Fashion & Beauty Gaming History Home & Garden Kids & Family Spirituality Travel
Add to playlist
New playlist