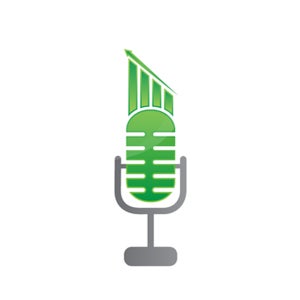 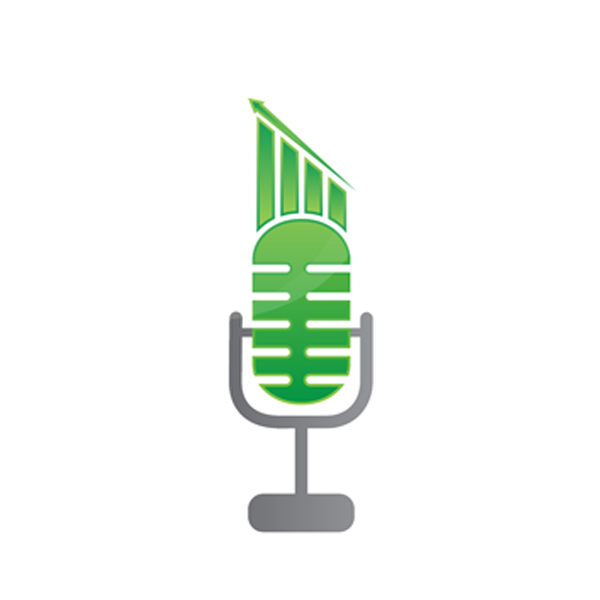 Photo by Bruno Figueiredo on Unsplash     Taxes took center stage at the Met Gala recently, when Representative Alexandria Ocasio-Cortez (D-NY) attended the event wearing a white gown with “TAX THE RICH” emblazoned on the back in red. The ensuing discussion was wide ranging, covering everything f
Category: Educational
Publish Date: Oct 12, 2021
Tagged in this Audio:
More
Jump to Full Description
Snippets are a new way to share audio!
You can clip a small part of any file to share, add to playlist, and transcribe automatically. Just click the to create your snippet!
Snippets: Clips of The Financial Flipside Podcast that people like

There are currently no playlists containing this audio.
Add this audio track to one of your playlists
Add to Playlist
Up Next
Full Description
Back to Top
Photo by Bruno Figueiredo on Unsplash     Taxes took center stage at the Met Gala recently, when Representative Alexandria Ocasio-Cortez (D-NY) attended the event wearing a white gown with “TAX THE RICH” emblazoned on the back in red. The ensuing discussion was wide ranging, covering everything from the designer’s background to Ocasio-Cortez’s salary and net worth  and the ethics of politicians attending the Met Gala at all. There were even articles that worked the dress into a wider discussion of the Democratic party’s tax plan. Whatever you think about the dress, politicians attending museum galas in general, or Alexandria Ocasio-Cortez specifically, the message was clear and called attention to a real issue: the fact that the  amount of tax some of us pay relative to the money we make doesn’t seem to add up. Further driving this point home is the recent release of the Pandora papers, the largest release of offshore financial information in history which shows how wealthy individuals from all over the world store their wealth and set up trusts in places like the Cayman Islands or South Dakota (yes, it turns out that South Dakota is a major tax haven), where it’s less subject to what they view as “unfavorable” taxation. Speaking of taxes  and things that don’t add up, that brings us to the subject of this episode: we’re talking about the tax gap, that is the yawning void between how much tax is owed and how much tax gets paid to the IRS. Where does the tax gap come from (hint: not always where you think)? Why are some people so reluctant to pay their fair share, despite having more than enough money to do so? We also take a detour into dynastic wealth, moral millionaires, and what money does to our brains.  Mentioned on the show:  Millionaires asking billionaires to pay emergency taxes ProPublica’s The Secret IRS Files series of stories on the taxes of the ultra wealthy, including an article about how and why they conducted their reporting.  Abigail Disney on what wealthy families teach their children about holding onto dynastic wealth. How the “famliy fund” loophole make its easier to avoid paying taxes Kelly Phillips Erb talks to Brookings Institute Senior Fellow Steve Rosenthal about whether or not billionaires pay income tax The IRS explains the tax gap Another primer on the tax gap and its components, this one from the Center for a Responsible Federal Budget A closer look at the IRS’s tax gap numbers. Examining who commits federal tax evasion and why. Who gets audited? <a href="https://www.propublica.org/article/irs-sorry-but-its-just-easier-and-cheaper-to-audit-the-poor?utm_source=pocket-newta
Up Next
Popular Playlists
Best Yoga Podcasts: Listen & Learn New Poses Sour Shoe's Greatest Moments on The Howard Stern Show Listen to: Top 15 Funniest Barack Obama Quotes 9 Game Design Podcasts Every Game Designer Needs to Hear 7 Podcast Episodes About The Golden State Killer That Will Keep You Up at Night David Parker Ray & Shocking Audio of the Toy Box Killer You Need to Hear Best UFO Podcasts That Will Abduct Your Mind Controversial Joe Rogan Experience Episodes Audio Wack Packer Beetlejuice Best Moments on The Howard Stern Show Best NoSleep Podcast Episodes To Terrify You Sexy ASMR Audio to Turn You On
Popular Categories
ASMR Business & Tech Cannabis Fashion & Beauty Gaming History Home & Garden Kids & Family Spirituality Travel
Add to playlist
New playlist